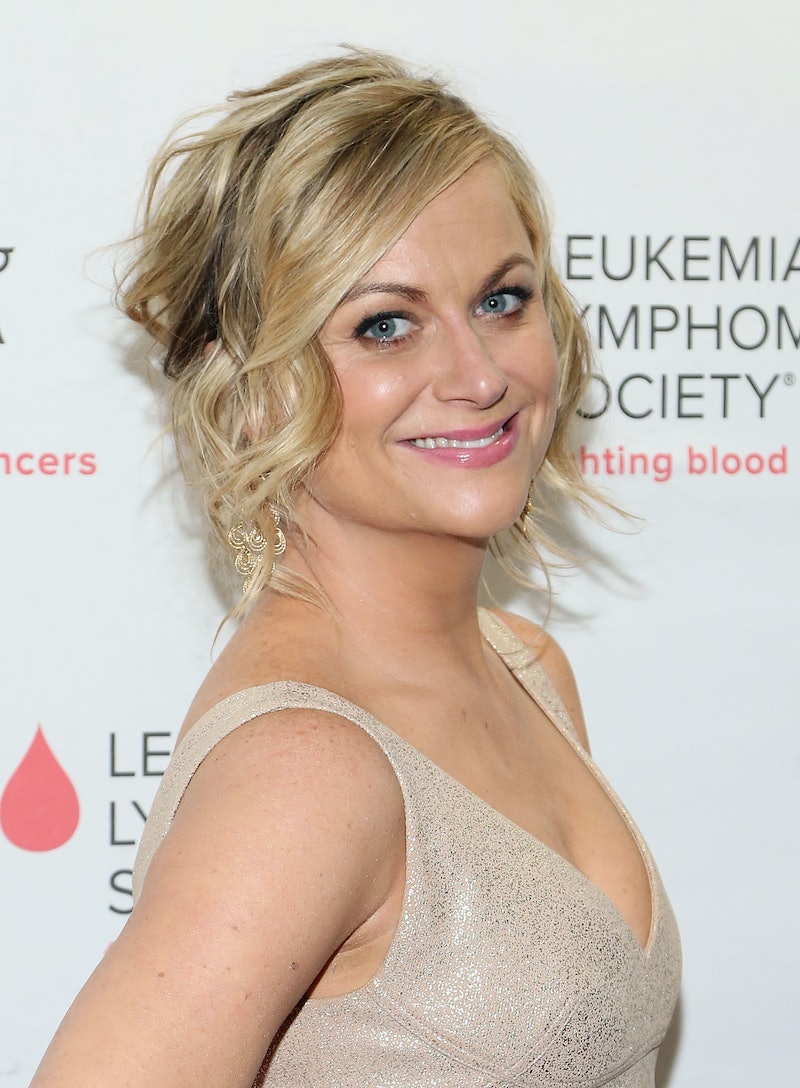 Today in awesome people bringing us awesome things, we have a pleasant surprise from Hulu. The streaming service has picked up a series from the ever-beloved Amy Poehler, who'll be producing alongside Billy Eichner and Julie Klausner. Well played, Hulu. Well played.

The series in question is called Difficult People (OK, already loving it), and according to Hulu's announcement it's set to star the hilarious duo of Eichner and Klausner "as best friends and struggling comedians in New York City who can’t figure out why they aren’t likeable." In case you haven't noticed, this thing's already won me over hard.

Everyone already knows who Poehler is — one of the two Beyoncés of comedy, natch — and Eichner's star quality has been on the rise this past year, especially after he delighted everyone with a segment for the Emmys. But it's way past time for Eichner and Klausner to break into the mainstream. They're hilarious and should have been household names long ago, but now could be the chance for the world to make up for its errors.

For those unfamiliar with Klausner, there are some easy and enjoyable ways to catch up: