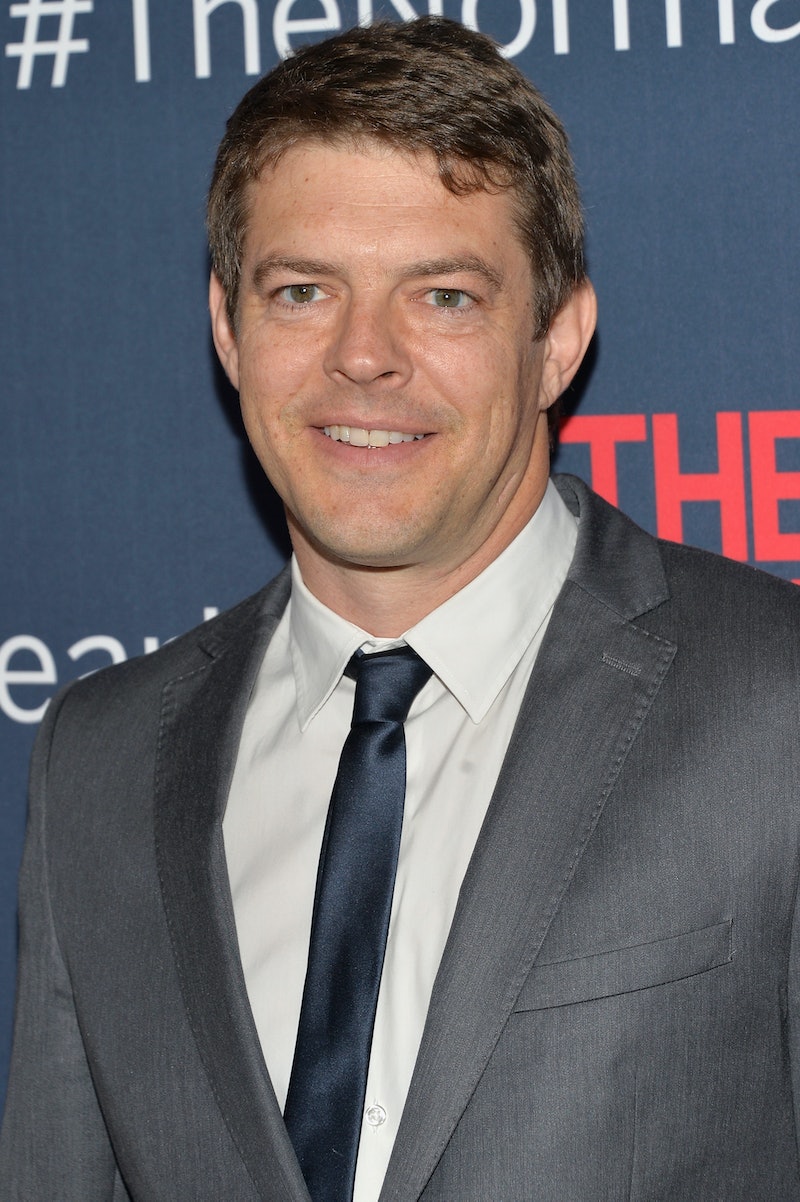 Just in case the mere thought of being encapsulated in an elevator doesn’t sound horrifying enough, Deadline reports that the Game Show Network has decided to make this unenviable dilemma the basis of a new game show titled Hellevator in which contestants voluntarily venture into a warehouse where a creepy elevator full of horror-themed challenges awaits them. As Beyoncé so bluntly explained to those of us who weren't so sure how these types of situations worked, sometimes shit goes down when it’s a billion dollars on an elevator. But in the case of this new Jason Blum-produced show, I’m going to assume that for any lucky (or unlucky) Hellevator contestant, the purse probably won’t be anywhere near a nine-figure sum.

But whoever wins Hellevator surely deserves something for all the trouble. The show's description pegs the challenges as "scary, suspenseful and emotionally exhausting." I barely managed to type that synopsis without breaking out into a fear-induced cold sweat, so there's no telling how the potential participants will make it out alive. This show sounds like it's just begging to drive someone to the brink of insanity and back, but Blum's had a hand in popular horror films like Paranormal Activity, The Purge and Sinister, so Hellevator should certainly appeal to fans of those franchises.

Aside from horror film lovers, Hellevator should also be an exciting prospect for those who are into unconventional game shows. The most clear, recent example is WE Tv's Sex Box, in which couples have sex inside a box then emerge to discuss the aftermath—in front of an audience and a panel of experts. Um, thanks but no thanks. I'm not exactly sure this trend of envelope-pushing game shows will catch on, but I'll gladly maintain my position as a bystander while others willingly experiment with physical and mental extremes in order to entertain the masses.