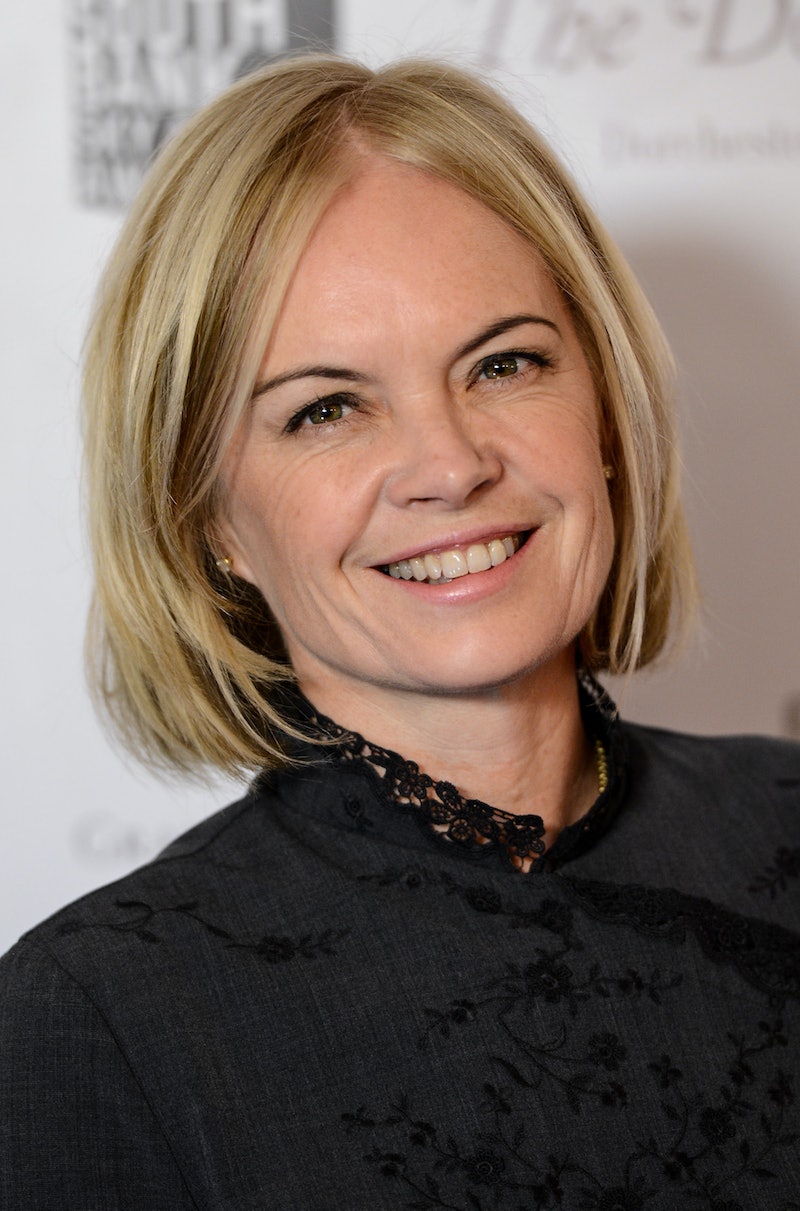 Everyone might as well get ready for some staged box sex to takeover our televisions. According to The Hollywood Reporter, the British show Sex Box went from taking a temporary dip on our side of the pond with an hour-long pilot to being given the A-OK for nine full episodes, which are slated to hit the air on WEtv in 2015. Sigh. This show sounds like someone went a little too far. Honestly, I'm kind of over it and it's only just begun the process of journeying across the Atlantic Ocean.

To be fair, it sounds like there's some truth to Sex Box being somewhat educational and pretty much everyone can agree with the point that sex is crucial to a relationship, but being a seasoned reality TV addict, um...viewer, has certainly made me more of a cynic when it comes to these types of shows. Therefore I won't be so quick to take Sex Box at face value, which will have you believing that it's all about helping these distressed couples find balance in their relationships. And the fact that there's a panel of sexperts involved with this show doesn't wholly convince me that it'll only come off as a slightly raunchier version of Couples Therapy. The bottom line is, sex sells. I mean, c'mon, probably no one would tune into this show if the couples went inside a box and say, meditated, talked or practiced breathing exercises.

It also makes me wonder exactly what would make a couple feel like it's necessary to resort to staged box sex, and on TV, no less? Sure, they wouldn't be the first couple to get busy on TV, but the fact that this sex is pre-arranged and then immediately discussed in front of an audience feels like it's barely more sanitized than the Jersey Shore cast member's "smoosh room," only this isn't the shore and the hookups aren't with random people. On Sex Box, all the action takes place in a soundproof box, but the real intent behind this show comes through loud and clear.

More like this
Pete Davidson Pops Up In This Hidden Scene From The Kardashians Season Finale
By Jake Viswanath
What’s New On Netflix: Lana Condor’s Ghostly Comedy & A Sexy Reality Series
By Arya Roshanian
Here’s Everything Coming To & Leaving Netflix In July
By Grace Wehniainen
Paramount+ Wants To Take Over Your Netflix
By Sophie McEvoy
Get Even More From Bustle — Sign Up For The Newsletter