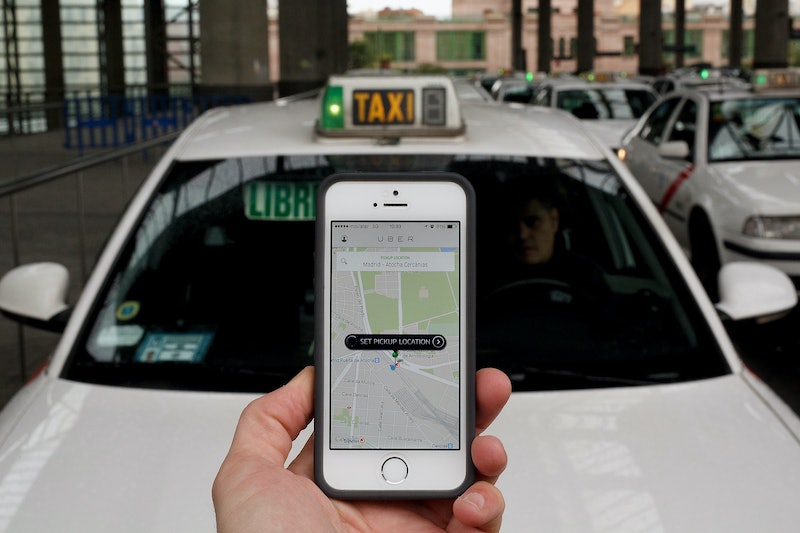 It certainly seems that way. With the specificity of your location and user data on Uber, it isn't surprising that at least some of the company's employees can access your personal information. What is surprising is how nonchalant key figures have been about doing it. Uber's New York City manager apparently tracked a BuzzFeed reporter without her permission when she went to meet with him for an interview. A San Francisco journalist was alleged warned by anonymous sources that the company might access her rider logs.

Journalists are also fuming about the threats of Uber Senior Vice President Emil Michaels, who posited that the company could spend millions digging up and disseminating personal details about journalists who have written about the company. Even in the company's backpedaling, they have yet to issue an apology to the BuzzFeed journalist in question.

Not to mention, Uber has been continually criticized for its misogynistic attitude toward women. From reports of drivers assaulting female passengers to its sexist marketing campaigns, the company has a poor showing with its concern for safety for female riders.

This hailstorm of Uber slip-ups reveals the growing number of users, rightfully concerned about their privacy, who are unplugging from the app.

I imagine that alternative ride-sharing apps will see a "Lyft" in use in the wake of #ubergate. I deleted my Uber app today. Will you?