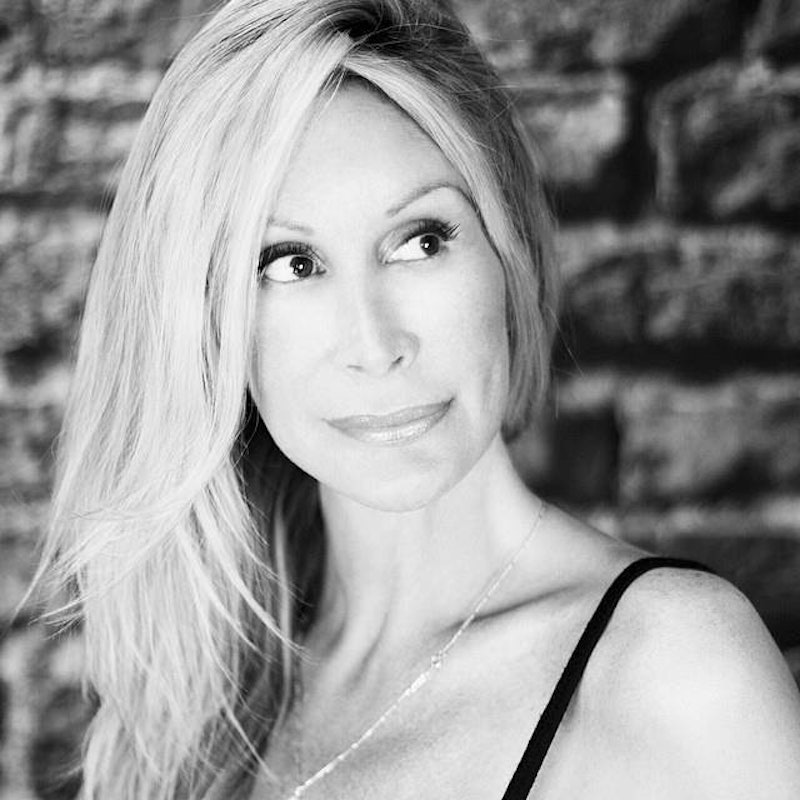 As you may have heard by now, a woman named Taylor Lianne Chandler, who is reportedly Olympic swimmer Michael Phelps' girlfriend, revealed recently that she was born intersex and assigned male at birth. It was an incredibly brave thing to do; making such personal information public knowledge isn’t easy, and as Bustle’s Alicia Lu wrote, it’s even harder when you know society probably won’t accept you for it. But instead of reacting with compassion, media outlets have had a field day with the story — and it’s a nightmare. I find the way we're talking about Chandler deeply discouraging; the lack of respect and compassion truly speaks to the worst elements of human nature.

It’s worth noting that it’s never been confirmed that Chandler is Phelps’ girlfriend — but even if that’s the case, it’s an entirely different issue. It doesn’t change the fact that the way the media is addressing the gender issues involved in the story is not only inaccurate, but actively harmful as well. Here are all the ways we’re getting it wrong:

I would argue that this one is the biggest problem: A huge number of media outlets have published headlines featuring phrases like “born a man” or “born a boy.” It’s the wrong terminology. According to Chandler’s Facebook post, she’s intersex, which means she was born with "productive or sexual anatomy that doesn’t seem to fit the typical definitions of female or male." She was assigned male at birth, but she has always identified as and expressed herself as a female. If you haven’t read GLAAD’s media reference guide for transgender and intersex issues yet, go do that ASAP. It should be required reading for everyone, regardless as to whether they're a member of the press or not.

Why? Why is it a scandal? All calling it one accomplishes is sensationalizing the story, when what we should be doing is treating it with care, respect, and understanding. It’s difficult enough to normalize trans, intersex, and other atypical gender representations without slinging loaded words like scandal at it to undermine it.

News 96.5 is one of the few outlets taking issue with the way most of the media is covering the story. In addition to drawing attention to the problematic usage of “born a man,” they also point out that some are even publishing headlines phrasing the whole thing as Chandler “ admitting she was born a man” (emphasis mine). The problem here, News 96.5 writes, is that it implies “she’s done something wrong” when she absolutely hasn’t.

“Michael Phelps Is Having the Worst Day Ever!”

At least there are also people calling out the ignorance: