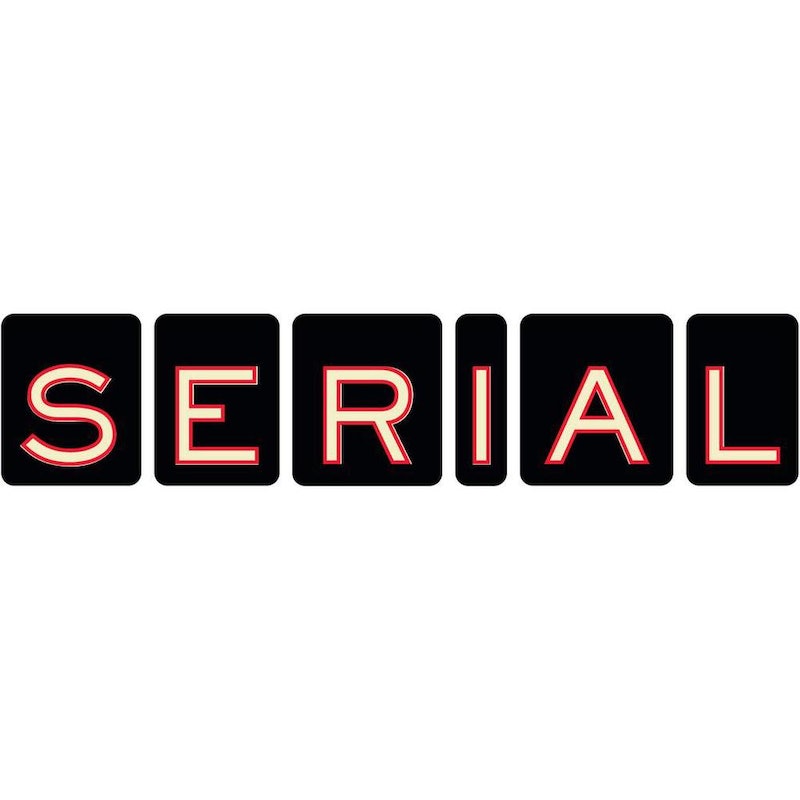 Season 1 of the wildly addicting true crime podcast Serial may not have finished just yet, but, already, the question is being asked: Will Serial receive a much-deserved season 2? Luckily for you all, today, I have your answer: And it's a big YES. According to the producers of Serial (some of whom also created another radio program everyone should listen to, This American Life ) announced today that efforts to get a second season of the podcast funded by listeners were a success, and that Serial is officially going to come back for season 2. Victory, guys!

Here's the message for producers in full, posted on the podcast's website:

Last week, we asked people who’ve been listening to Serial to chip in if they wanted a second season. This American Life funded the bulk of Season One, but for Serial to continue, it needs to pay for itself. Today, we have good news: between the money you donated and sponsorship, we’ll be able to make a second season. We don’t know yet what the story will be or exactly when we’ll be airing Season Two, but we’ll be working on it as soon as this season ends.

Thanks so much to everyone who gave.

- the Staff of Serial

That warm, happy feeling you're experiencing right now? That's bliss, right there, in its purest form. As for when season 2 is going to premiere, there's no word on that yet — as producers said, the season hasn't even begun production — but this is still the best news ever.

There is no more appropriate reaction than the following:

More like this
Owen Warner's Net Worth Might Surprise 'I'm A Celeb' Fans
By Sam Ramsden
Evan Peters Decompressed After 'Dahmer' By Watching This Will Ferrell Movie
By Grace Wehniainen
Here’s Everything Coming To & Leaving Netflix In December
By Jake Viswanath
Yes, That Is Victoria & Another ‘BiP’ Alum In Zach’s ‘Bachelor’ Trailer
By Kadin Burnett and Grace Wehniainen
Get Even More From Bustle — Sign Up For The Newsletter