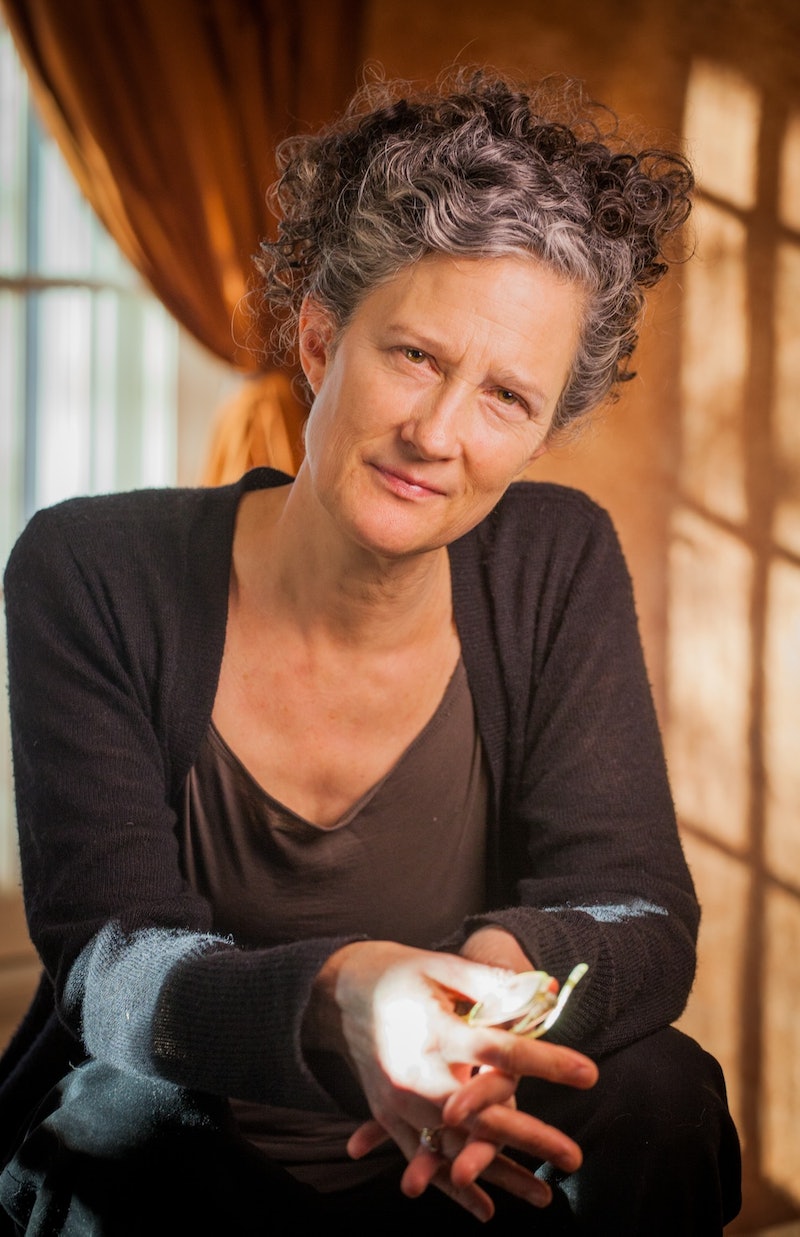 Veteran author Carrie Brown's new novel The Last First Day (Pantheon) is a beautiful account of one woman’s life as she views it from the vantage point of old age. Ruth van Dusen is the long time wife of the headmaster of a New England boarding school for boys. For decades, the two have lived on the grounds, the students standing in for the children the couple never had. Now, however, both Ruth and Peter are in their seventies, and know that soon Peter will have to retire. The school itself is changing, as well, drifting away from its working class roots, trying to attract a more affluent class of students. And amidst the hectic rush of the first day of classes, Ruth looks back on her life, her tragic childhood, and her romance with Peter, which remains solid even after a half-century of marriage.

Ruth is a fascinating character, quietly observant with a fire-forged grace. Her past is often on her mind, yet does not haunt her. And although we know that Ruth ends up married in New England, her recollections are still gripping: a childhood thrown into turmoil when her father commits a horrific crime; her rocky romance with the man who will be her husband. The memories and temporal shifts create layers to the story that only make the whole journey more intriguing as we follow her and Peter through both the minor and major obstacles.

Brown weaves in little moments, small realizations like Ruth’s observation that after years of doing housework she now knows there will be no reward but more housework, or her feeling that in her old age "sometimes even the goodness of things" can "make her weep." Yet the book is also full of sweeping story lines and dramatic events told with the simplicity that comes from time and reflection, a patient understanding of both the “lovely years” and also the heartbreaks.

The novel is quiet, understated, and restrained, not without slow moments, but also peppered with beautiful ones, the "porcelain calm" of the air as the stars come out, or the "bright and clean" scent of an orange given to a man as an act of solidarity and kindness. These granular observations that are given weight with the grand ones.

The Last First Day is an intricate story that starts with the calm though not untroubled elder years, and then takes readers back into earlier, more difficult times, relating a story that's curiously captivating through a character with far more depth than her sedate life as the elderly wife of a boarding school headmaster would ever suggest. It is a treat to delve into the layers present in this novel, and get to know its multifaceted protagonist at a depth few books ever achieve.