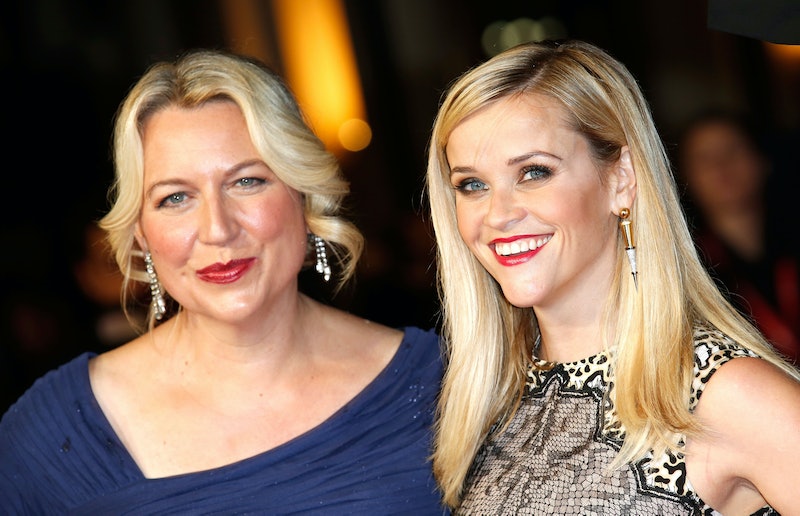 Wild, the film that could launch Reese Witherspoon into the Oscars race, comes to all theaters this Friday. So far, Witherspoon's performance as a woman that walked over 1,000 miles on the Pacific Crest Trail, is being hailed as raw and real. But is Wild based on a true story? For those familiar with the books that make the bestsellers list, it's common knowledge that the film is based on the memoir of the same name from author Cheryl Strayed. So what is the real story behind Wild: From Lost to Found on the Pacific Crest Trail for those who haven't read it?

First off, Strayed is a remarkable woman and author, and Reese Witherspoon, from early reviews, does justice to the 46-year old Strayed and the brave telling of her personal journey. Her 2012 memoir that inspired the film chronicles her decision to traverse the Pacific Crest Trail from the Movaje Desert to Washington after the death of her mother and the spiral of grief it sent her into. If you have not read the book, I highly recommend reading it (or, if you're a nerd like me, listening to it on audiobook). Though early reviews of the movie do praise it for fleshing out the soul of the book, there's something about reading an author's own words of memoir on a page that are different from watching it. You get a lot more of that special internal dialogue.

Cheryl Strayed, before she became a sensation with Wild, was not by any means unknown before. In 2010, she started writing the beautifully written, tender and genuine column "Dear Sugar" on The Rumpus, which was later curated and turned into the book Tiny Beautiful Things. Before that, in 2006, she wrote her first novel Torch which was also acclaimed. No doubt her talent is far-reaching and her ability to evoke emotion is impressive.

Much of Wild: From Lost to Found on the Pacific Crest Trail is comprised of Strayed's reflections on her past, the gutting loss of her mother, her abuse of drugs, and the dissolution of her marriage. In this interview with Bustle, Strayed said that initially she was nervous about her loved ones seeing Wild on the screen after it was filmed, when it clicked for her that these were real people in her life that were being adapted. But she also says that the movie, though true to the book, also stands alone as its own entity. So while it is most definitely based on a true story of one woman's journey, it's also it's own great work of art that will hopefully be recognized during Awards season. Strayed's journey is very, very true, and she will make any reader or viewer feel not so alone in the great abyss.