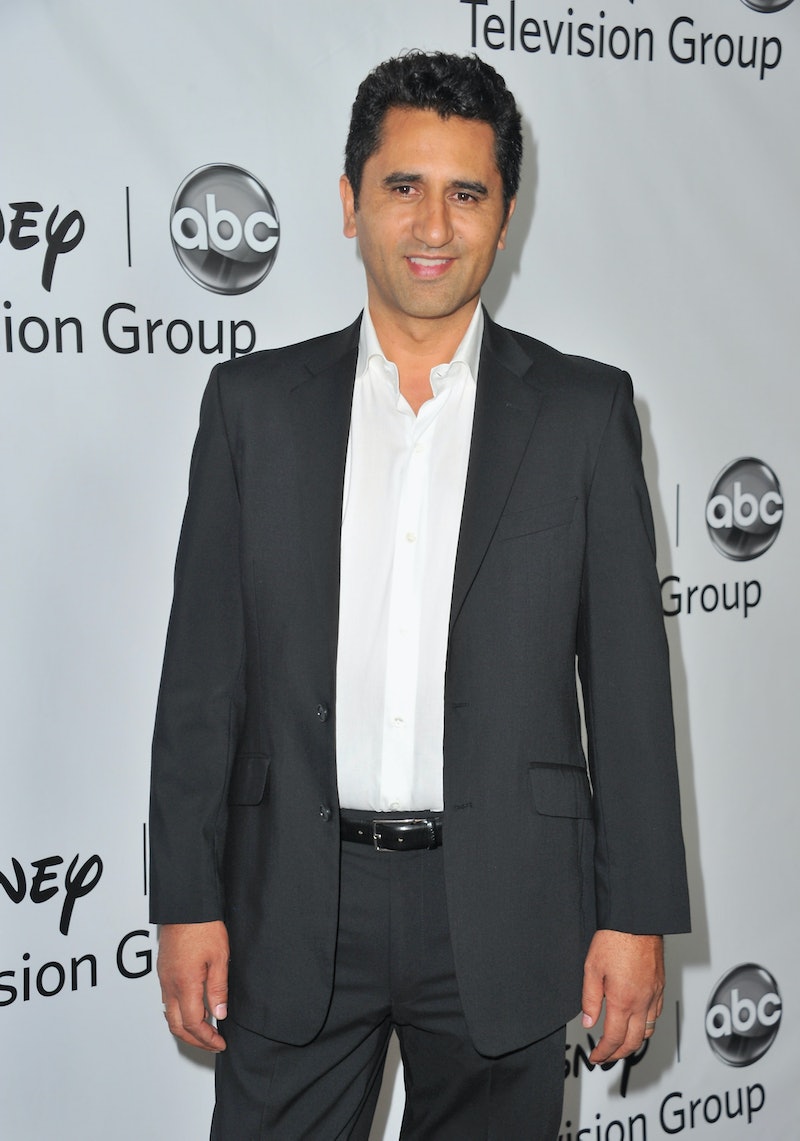 Big news for The Walking Dead fans: Just two days after announcing their first additions to the cast (including the dude who played teenage Lord Voldemort in Harry Potter & the Half-Blood Prince — beware, zombies!) AMC's The Walking Dead spinoff has cast its male lead. According to EW, Cliff Curtis will star in the still-untitled project, which is set to take place in The Walking Dead 's universe around the same timeline that TWD began, only in a completely different location, with completely different characters. At this time, it's not clear if the characters of each show will ever have any direct or indirect interactions.

Curtis may not be a household name (though, if TWD's effect on the careers of its stars is any indication, he very well may be soon), but TWD 's companion series isn't the first time we're going to be seeing him on screen: Listed on his IMDb page are quite a few well-known projects and TV shows, including the 4th sequel to the Die Hard franchise, Live Free and Die Hard, as well as Roland Emmerich's 10,000 BC, and a lengthy stint on Fox's series Gang Related.

Sooo, anyone else need to see this show, like, now? Especially with The Walking Dead entering a lengthy mid-season hiatus, my life is seriously lacking in the badass zombie killer department.