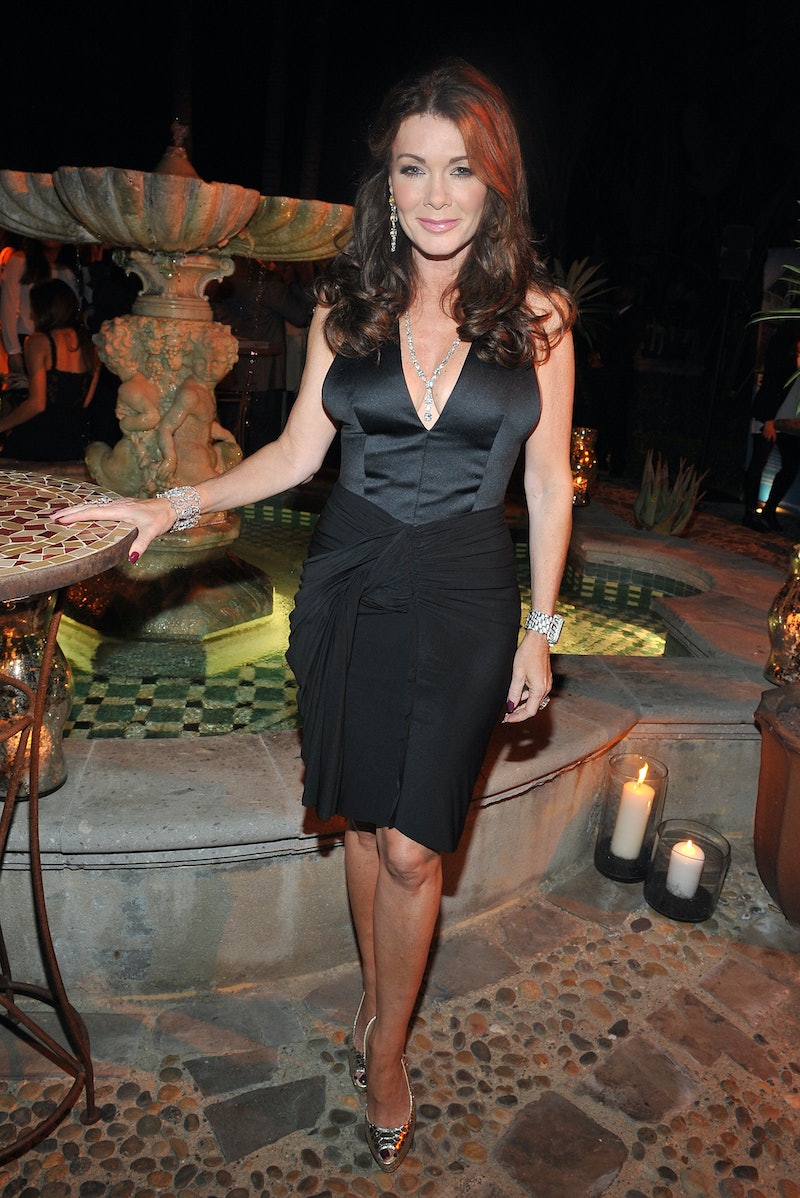 If you recall, Lisa recently (recently for the show, at least) was featured on the cover of Frontiers Magazine, an LGBT magazine that Lisa was honored to cover. This is the same magazine shoot that Lisa asked Stassi to style for her (Stassi didn't see it as much as a favor as she did being Lisa's assistant for the day, but that's just a small miscommunication between the two of them). As Lisa pointed out, it was a big deal for her to be covering the magazine, so there is a good chance because of that, and her endless supply of restaurants on hand, she decided to host the 50 Gay Mayors event at PUMP.

There isn't much out there on the internet about the event itself. Back in June, Lisa tweeted about hosting the event, hashtagging #FrontiersMagazine, so it is assumed that the two (the event and the magazine) are working together for the event.

As Lisa mentions in the tweet, the event is for 50 gay mayors (probably from around the country) to come celebrate making a difference with her and the magazine. It sounds like a great (and really fun) party to honor those who work in government and fight for the best opportunities for the U.S. citizens (and Giggy, of course).

Frontiers Magazine, although only distributed in Southern California, features national and international LGBT news nationally and internationally. In fact, in June 2014, Frontiers hosted a panel for gay mayors from around the country to speak during Pride Week. While it doesn't mention that the PUMP event and the panel go hand in hand, it is safe to assume that the event hosted by Lisa was honoring these panelists speaking at Frontiers' event.