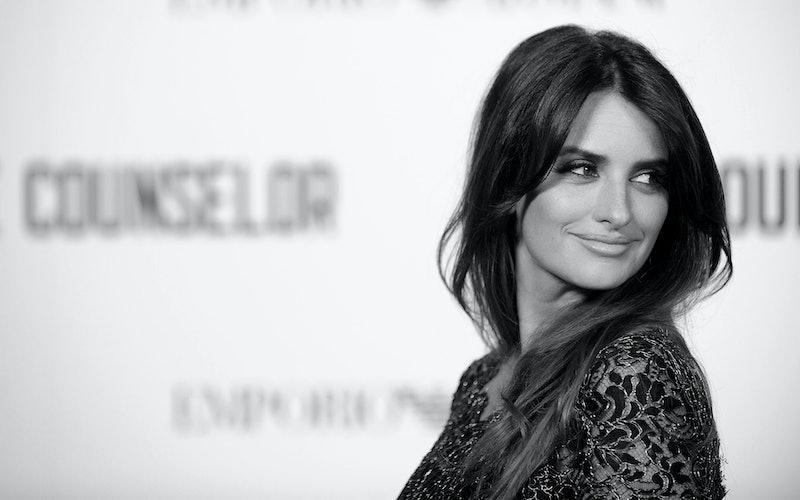 As someone who can speak two languages, English and French, I’ve found that being bilingual not only helps me when I’m in other countries, but also opens doors in my own country. It might seem strange to think that being able to speak French is helpful in New York City, but hey — if I didn’t speak it, I would have paid 45 bucks for my Christmas tree last week, instead of 30. (The guy selling trees was from Montreal and because we could joke around in French, he knocked off 15 dollars. Not that’s what I call a Christmas miracle.)

Of course, in addition to getting discounts and being able to get around more easily in foreign countries, speaking more than one language is also awesome for your brain. Studies have shown that speaking more than just your native tongue is a great way to exercise your brain and keep it in tiptop condition, especially if you consistently switch between the languages throughout your entire life.

It's never too late to learn a second language, and since December is National Learn a Foreign Language Month, there's no time like the present. In case you needed any more convincing, here are seven benefits — both scientific and anecdotal — of speaking more than one language.

A 2004 study found that those who could speak two or more languages had higher levels of cognitive brain function, and were more adept at solving problems, planning, and other “mentally demanding tasks.” The fact that bilingual people are often forced to shift between languages is like an overall workout for the brain; making them quicker, better at multi-tasking, and, yes, smarter.

Although the majority of the world is bilingual, statistics show that only 17 percent of Americans can speak another language. Compare that to 56 percent of Europeans and 38 percent of Brits, and we have our proof that Americans really need to step it up. It all means that in the American job market, you're totally putting yourself in another tier if you can speak second language.

It'll Help Protect Against Dementia in Your Old Age

A 2012 study conducted by the University of California, San Diego found that, of the 44 elderly participants who could speak both Spanish and English, those with higher levels of proficiency in both languages were less likely to have early onset of dementia and Alzheimer’s disease. This isn't to suggest that being bilingual is some magic cure-all for the diseases, but the higher the proficiency, the longer the diseases could be kept at bay.

It Will Keep You in the Know

I often find that even when I'm reading a book in English, the author will throw in a phrase in French. Instead of having to Google what the hell the writer is trying to say, I instinctively know and it makes me feel all fancy and in the loop. And, because French is a latin language, I can usually figure out, basically, what's being said if it's in Spanish or Italian, too. It's fun to be in the know.

You'll Get To Try on Different Personalities

Those who can speak different languages often feel a shift in their personality depending on which language they're speaking because they’re forced to use words that may not exist in another language. For example, in 1968, sociolinguist Susan Ervin studied Japanese women living in the States who were bilingual: She asked them to complete a series of sentences in both languages, and found that not only was the wording different, but the intention was different, too — because of the cultural differences associated with each language.

In 2003, this was again confirmed by linguists Jean-Marc Dewaele and Aneta Pavlenko over a two-year study of thousands of bilinguals. Of those who participated in the study, two-thirds reported that they really did "feel like a different person," when speaking another language. I guess this explains why I feel like Marie Antoinette whenever I break out my French.

Because learning another language requires lots and lots of remembering, studies have shown that bilinguals, when given tasks regarding memory, always score higher than those who can only speak one language. Having a killer memory isn't just a great cognitive skill, but social skill, too. Just think about how nice it would be to be able to always put a face to a name instead of staring blankly at people, as your brain searches for answers.

You'll Enjoy Other Cultures Even More

As someone who loves to travel, I'm always grateful for the fact that I can speak both English and French. Even when I find myself in a country where my understanding of the language is non-existent, there's usually always someone who can speak one of the two languages I know. It makes for more enriching cultural experiences, and being able to communicate is the best feeling in the world.