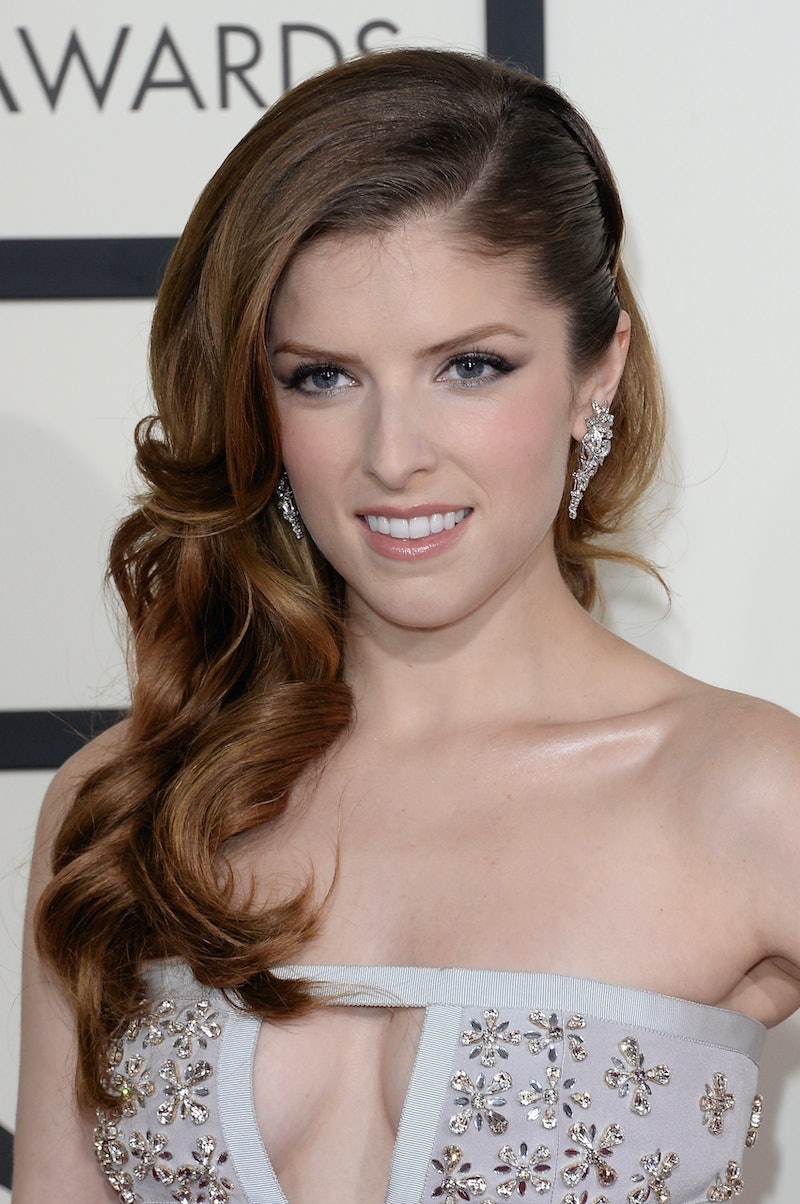 Attention Anna Kendrick and musical fans alike, this is some huge news you're not going to want to ignore. Remember when we got so excited about Anna Kendrick singing in The Last 5 Years clip back in September? Well the full-blown trailer is out now, and it is everything you could ever want from a movie musical starring Kendrick. It is perfection. The Last 5 Years comes out in early 2015 and follows Cathy (Kendrick) and Jamie's (Jeremy Jordan) relationship from both characters' points of view at different moments in the relationship.

According to Just Jared, The Last 5 Years is unique in the way it tells a story in that "Cathy’s songs begin at the end of their marriage and move backwards in time to the beginning of their love affair while Jamie’s songs start at the beginning of their affair and move forward to the end of their marriage." After watching the trailer, you will see that it is a highly emotional movie musical that you will probably become obsessed with, buy the motion picture soundtrack, play the songs ad nauseam until your neighbor bangs on your door, and then repeat once Pitch Perfect 2 comes out.

Here are five things to look forward to in the movie musical.

This performance for Kendrick is an extremely emotional one, due to the failing relationship her and her partner are dealing with. As you can see in the trailer, the first song Kendrick sings is already a tear jerker, so bring the tissues. You might find yourself slowly weeping in the theater.

Yep. That's what we'll get to look at for the entire movie in February. Jordan, who is an incredibly successful stage performer from such hits as Rock of Ages, Newsies, Bonnie & Clyde, was also in the 2012 film Joyful Noise. Basically, this guy knows his way around a melody.

The film comes out just in time for Valentine's Day, so if 50 Shades of Grey isn't exactly your scene, this is definitely another route to go.

This Sound of Music moment

Every movie should have a Sound of Music moment in it. They just should.

In case you were worried that the movie was too serious, fear not. It still has the quirkiness that Kendrick brings to all of her roles and projects.

Check out the entire trailer below, and mark your calendars for The Last 5 Years' release in 2015.