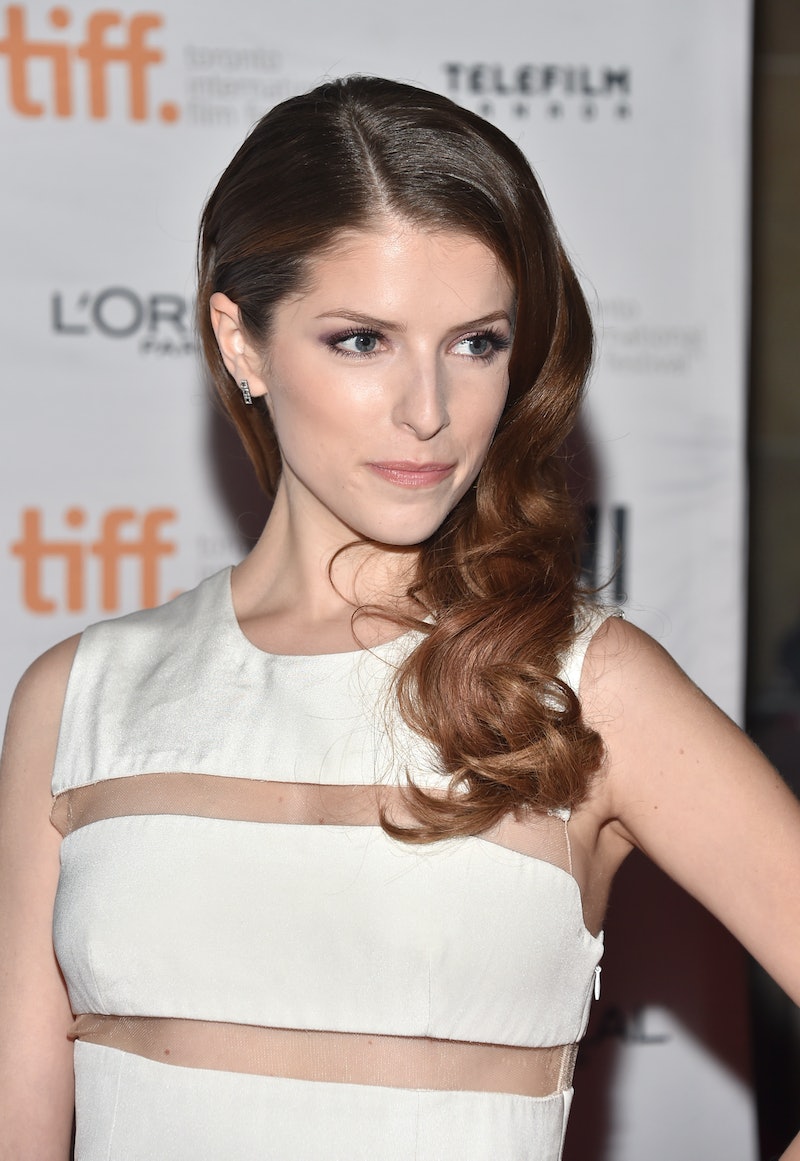 Full disclosure: I am a musical theater geek. Not only do I know every single lyric to Rent (including random sung-spoken lines not on the soundtrack) but I have a history of performing rather adult songs from various musicals at young ages, including "Adelaide's Lament" from Guys and Dolls at seven, the entire soundtrack of Grease at age nine, and "A Summer in Ohio" from The Last Five Years at age 16. In fact, when I was 16, I loved The Last Five Years — it's a tragic and beautiful and complex love story with a gorgeous score by Jason Robert Brown — so you can probably imagine how excited the nearly 26-year-old me is to watch this clip of Anna Kendrick in The Last Five Years , brought to us by Entertainment Weekly.

For those of you unfamiliar with The Last Five Years, here's a primer, straight from the heart of a girl who once ran on the treadmill to the very song your about to listen to. It follows Cathy (Kendrick), a struggling actress who falls in love Jamie (Jeremy Jordan), a writer who achieves tremendous success. It's told backwards — it begins with the end of their relationship from Cathy's point of view, but from the beginning of it from Jamie's point of view. Cathy travels in reverse time, Jamie travels forward — and they meet in the middle. In the show, this clip, from the song "I Can Do Better Than That," Cathy and Jeremy are at the nascency of their relationship, but we already know how tragically it will end.

Check it out below. PS: Kendrick's a bonafide musical theater star.

More like this
Then Vs. Now Photos Of The 'Enchanted' Cast In 2007 & The Sequel's Stars In 2022
By Marina Watts
See 'Twilight' Stars Together Again For A Sweet Cullen "Family Reunion"
By Stephanie Topacio Long
'The Princess Diaries 3' May Go Ahead Without Anne Hathaway
By Darshita Goyal
The 'Love, Lizzo' Harry Styles Scene Is Just 1 Moment That Made Fans Feel Seen
By Brad Witter
Get Even More From Bustle — Sign Up For The Newsletter