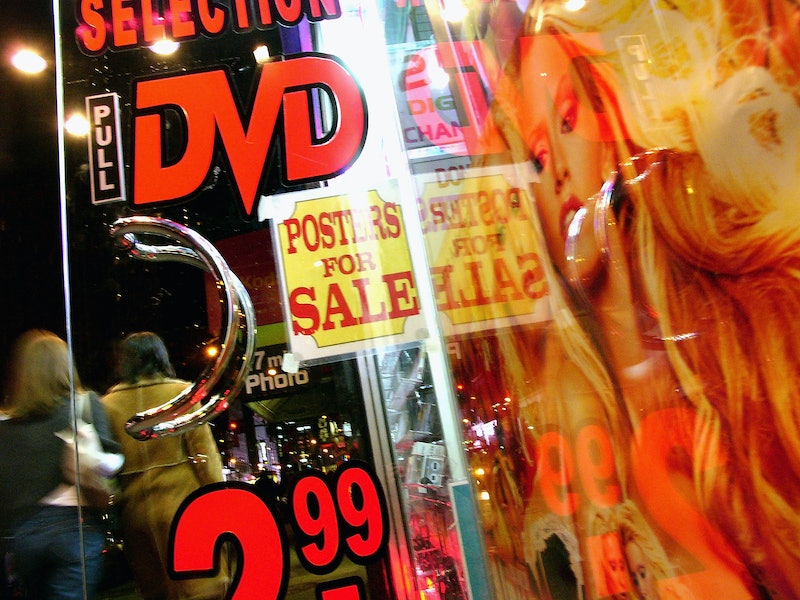 And, understandably, the government's effort to regulate consensual pornography has upset quite a few citizens.

And not ones to take things sitting down, the Brits decided to respond by...sitting down on one another's faces!

The proposed demonstration outside of Parliament will coincide with a debate over the new rules and will be led by 2013's Sex Worker of the Year, Charlotte Rose. The protestors will simulate several of the now outlawed sex acts, including facesitting, and even hope to break the Guinness World Record for the act.

At the very least, with over 600 listed as attending on the protest's Facebook page, it should prove to be quite the spectacle.

More like this
How The City Healed Five Years On From The Manchester Arena Attack
By Ella Glover
Long Live Bennifer!
By Allie Jones
Why The '365 Days' Sex Scenes Are Good, Even If The Movies Aren’t
By Arya Roshanian
Starbucks' Summer Menu Includes A New Chocolate Cream Cold Brew
By Emma Garza
Get Even More From Bustle — Sign Up For The Newsletter