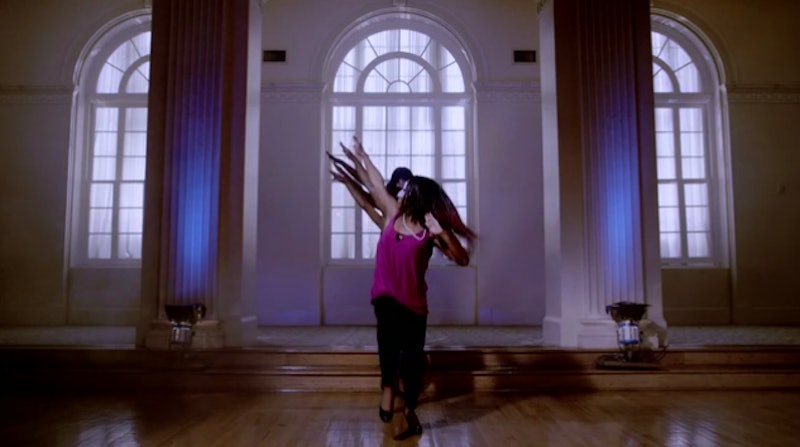 In their ongoing quest to destroy everything that Atlantans hold dear, VH1 is now taking on the sororities of Southern Historically Black Colleges and Universities (or HBCUs) and turning what's always been a celebrated and honored tradition into what looks like yet another cheap show that makes black women look like petty idiots. The new show Sorority Sisters premieres Dec. 15, and it follows a group of black women in Atlanta who were all members of one of The Divine Nine historically black sororities when they were in college.

While VH1 seems excited to promote this series as their newest cash cow a la the Love & Hip Hop franchise, I wouldn't count on this one becoming a big hit. It's really struck a nerve with the HBCU fraternity and sorority community, who don't appreciate being reduced to a shrill stereotype when they pursue all types of highly qualified students to join their organizations. And generally speaking, the sorority experience is focused around current students, not accurately represented by a group of rowdy grads who want to be on reality TV by any means necessary.

Think I'm being too tough? Maybe, but check out the trailer for Sorority Sisters for yourself — it manages to reduce decades of history into three unbearable minutes of women screaming about boutiques and threatening to beat up one another.

It's… pretty dire. And while it might just be a product of bad editing, and they've managed to extract the three worst minutes in the entire show, that doesn't seem likely. Maybe these women spend most of their time as normal professionals. But it seems to be using the sorority as nothing more than a framing device for yet another show where black women may be the "stars," and it feels like they're being exploited as representatives of their race and sex.

While VH1 makes tons of cash off of their reality shows, Sorority Sisters doesn't have the show business hook of Love & Hip Hop or the celebrity gawking of Basketball Wives, and it genuinely misrepresents an experience that for many black women was a way to give back to their community, get connections for future jobs, and feel like they were a part of a proud lineage of other educated women. I wouldn't rely on seeing this show on the schedule for much longer.