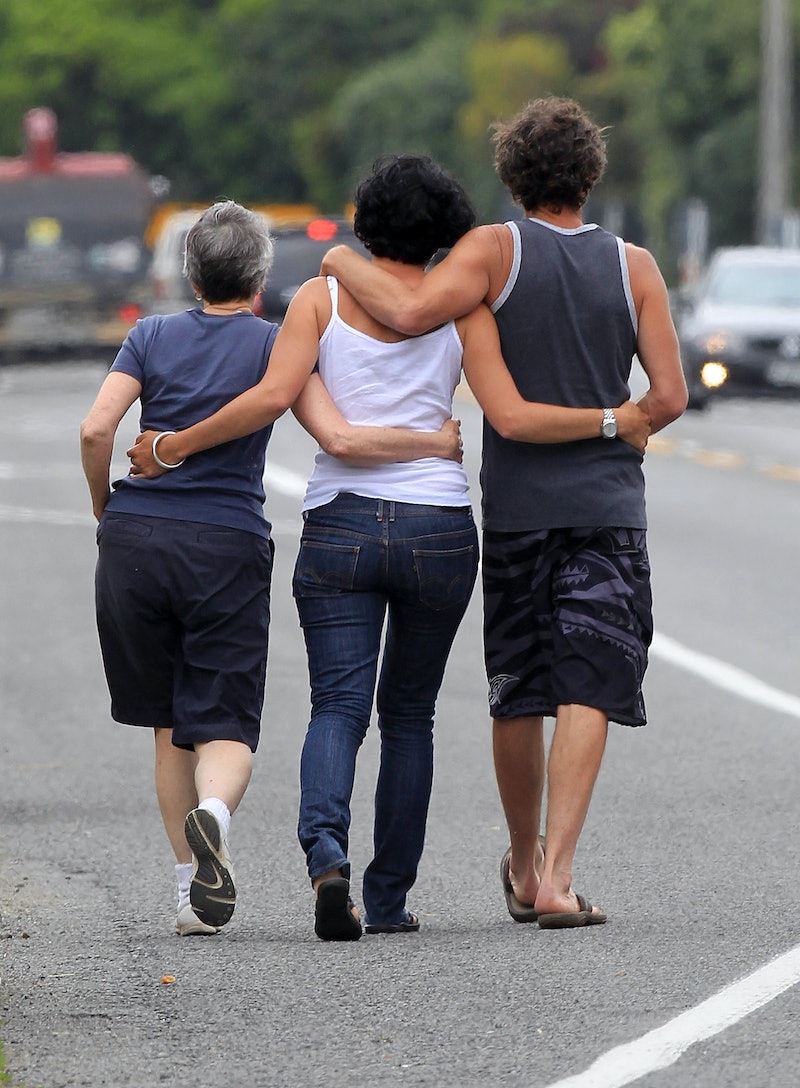 Doesn't it sometimes seem like people who are prone to anxiety get sick more often? It's a valid question that researchers set out to test earlier this year, but they found a different relationship instead: your degree of extroversion and conscientiousness could be linked to your immune system. In other words, extroverts are likely to have stronger immune systems than introverts. Do we really need another addition to the list of reasons why it's an extrovert's world?

The study, conducted by psychologists at the University of Nottingham and the University of California in Los Angeles, found nothing to support the idea that people who are prone to depression or anxiety get sick more often. However, they also recorded the 121 participants' personality traits, and a pattern emerged between extroversion, conscientiousness, and immune cell gene expression. In addition to their personalities, blood samples were collected from the subjects and tested for two types of genes that are involved with white blood cells. One gene responds to inflammation, and the other to "antiviral responses and antibodies." Once the data was adjusted to control for drinking, smoking, and exercise, researchers found that people who were more extorverted had better expression of inflammatory genes, and those with high degrees of conscientiousness had reduced expression of those genes. So basically, extroverts have better immune responses, and conscientious people are all going to die because their immune systems are terrible.

About the dying part, that is. Conscientiousness really was linked to lower immune cell gene expression. But why? Scientists think it may have something to do with the fact that extroverts, who are more likely to come into contact with others more frequently, need to be able to respond to all the potential infections they come across. Similarly, conscientious people are less likely to get exposed to all those germs, so their immune response isn't as active. According to lead author Professor Kavita Vedhara, it's a toss-up as to which comes first for either trait: are people conscientious because their immune system is less likely to rush to respond? Do extroverts develop a heightened immune system because they're around so many people?

Further research has to be done before researchers can answer either of those questions. Until then, my fellow introverts had better start taking vitamin C before flu season hits, just in case.