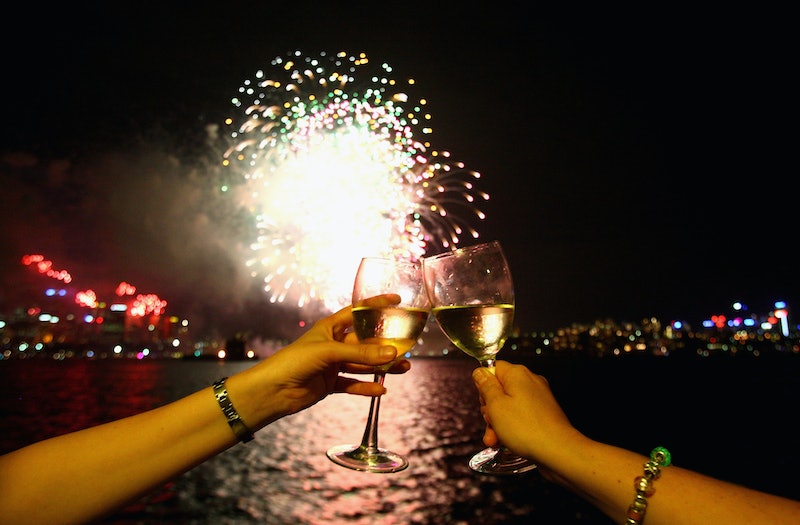 2014 certainly turned out to be an eventful year; as a result, a lot of us probably aren’t too sad to see its backside. Along with the year itself, many are also hoping to see a variety of awful trends die with the entrance of 2015 — and Reddit in particular happens to have some pretty strong opinions. I mean, yes, the denizens of Reddit tend to have pretty strong feelings about most things, but, well… let’s just say that nothing is quite as ferocious as a Redditor who can’t bear to hear “Let It Go” one more time.

The topic came about in an AskReddit thread posted Monday morning by u/matchingjackers. It’s still growing by the minute, so head on over there if you want to see it unfold in real time; be warned, though, that while some Reddit threads stay a little more on topic than others, this one kind of… doesn’t. As you get further and further along, the “trends” mentioned stop being actual trends and just become a list of random things that some people happen to find incredibly annoying. But hey, that’s OK; everyone’s got their pet peeves, right?

On a slightly more serious note, you know what “trend” I’d like to see die in 2015? People treating other people absolutely terribly. What many of this year’s most depressing stories have in common is people behaving abominably to each other. Enough is enough. The world will only become a better place if we make it one — and it all starts with treating each and every human being on this planet with care and respect. Be kind to each other, even if you don’t see eye to eye with everyone — and be kind to yourself, as well.

What else would you like to see the last of as 2014 straggles out the door?

That’s pretty much all reality TV, isn’t it?

Except for ClickHole. That one can stay — as long as it never turns into the thing it's parodying, that is.

This one was actually nested under a suggestion for “fake mustaches.” I wasn’t aware that fake mustaches are a thing; finger ‘staches, however, definitely are, which makes them the clear winner in this case.

I’ll be honest: I enjoyed Frozen, but I just don’t get why everyone has been so obsessed with it all effing year. It’s time to say goodbye.

Or at least, that word used with a particular meaning (which shall go unnamed) in mind. Fun fact: Apparently it’s also Icelandic for “goodbye” and Danish for “poop.”

We’ve been over how it’s not actually that body positive; furthermore, even the parodies are starting to feel played out. Time to find a new jam.

These things? They are horrifying. When I was a kid, there was a house on an extremely poorly lit street that we could not avoid driving by anytime we went pretty much anywhere; each holiday season, whoever lived there would put out a bunch of inflatable polar bears and whatnot — but refuse also to maintain them. By the time New Year’s rolled around, they were half deflated and collapsing in on the themselves, waving creepily at us as they swayed in the wind. It was the stuff of nightmares.

I'm pretty sure Uggs have been around for longer than 10 years; either way, though, the lack of waterproofing makes them an extremely impractical footwear choice for the places in the U.S. that actually get cold enough to warrant wearing them.

10. The Insanity That Is Black Friday

I have a feeling it’s going to get worse before it gets better. It’s spreading, after all. Yikes.

But first, let me… not take a selfie. Yeah. That sounds good.

I don’t mind portmanteau words so much, but I understand the frustration with words like “totes” (unless you’re talking about tote bags in the plural sense).

14. YouTube “Pranks” That Are Really Just an Excuse for Someone to Be an Asshole to Someone Else

They’re not funny. They're mean.

But at the End of the Day, Let’s All Remember This:

Just do you, as long as you're not hurting anyone else while you're doing it.