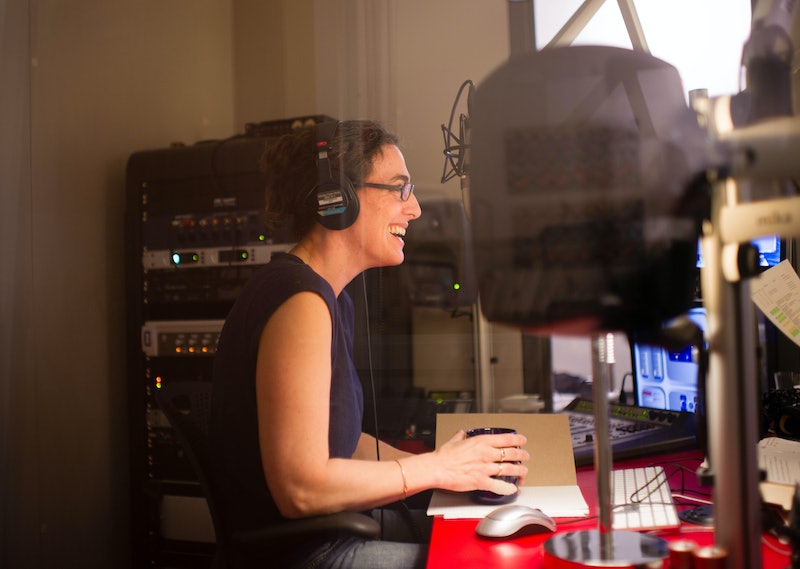 How, I ask, how is Serial about to release its final episode on Thursday and I am more confused as to who Hae Min Lee’s killer is than I was after the first episode? If you’re a serious Serial listener — and really, is there any other kind of Serial listener? — Thursday is the new Friday for you, and you are probably already waiting for the new podcast with bated breath. One man, Zach Sherwin, made a hilarious and spot on rap about what it is like to be a serious Serial listener, and it is basically all of us every Thursday — and then all those days in-between each episode. That is something only Serial listeners would understand.

With the final episode near, who killed Hae is one of many looming questions that we hope will be answered, although, unless Sarah Koenig plans on dropping a huge truth bomb on us, we probably won’t learn who the killer is, or if it was Adnan all along. Besides constantly wondering about the who, what, how, and why of Serial, there are a handful of things that only us Serial fans will understand, so let us unite.

At least that's what I've heard. And yes, Sarah, sometimes I think Dana isn't listening to you, too.

Nothing more needs to be said, does it?

3. You are always looking for pay phones at Best Buy

It's really the only piece of the puzzle you yourself can try and be apart of. Personally, I didn't even need to go to Best Buy, but I made the extra effort to swing by during the holidays to see if Chicagoland Best Buys have pay phones. Please note, there are NO pay phones. Then again, it's not 1999 anymore, so ...

4. Am I going to be framed for murder?

Taylor Swift has this fear, too, so we're in good company. If all it takes to be convicted of murder is some guy's testimony, then what's stopping anyone from framing anyone.

No, it isn’t the new "Soulja boy (if "Soulja Boy" was still relevant), it's kind of an old school way of saying cheating. Let's bring it back, Serial-ists.

Can we figure out if her library story is for real?

8. “I actually use MailChimp”

Maybe you like "Mail... Kimp?" but I'm a personal fan of the woman at the end who surprises the producer of the ad by saying she "actually uses MailChimp," which is when the producer acts surprised that anyone would use an email marketing service. "Oh you do!"

9. Getting too in to subreddits about Serial

There goes the rest of your Thursday. Gone, just like that.

I resisted for as long as possible, but ultimately I needed to put faces to names, so I could erase the huge question mark blur over the faces in my mind.

It's different for everyone, but Serial fans don't discriminate. Sometimes listening to Serial while produce shopping feels very wrong, but you'll quickly get over it.

More like this
Evan Peters Decompressed After 'Dahmer' By Watching This Will Ferrell Movie
By Grace Wehniainen
The First Trailer For 'That '90s Show' Includes So Many Nods To The Original Series
By Jack Irvin, Alyssa Lapid and Grace Wehniainen
'Gilmore Girls’ Lauren Graham Just Revived Our Hopes For A New Reunion
By El Hunt
How The Thanksgiving Episode Of 'Gossip Girl' Changed Pop Culture History
By Gabrielle Bondi
Get Even More From Bustle — Sign Up For The Newsletter