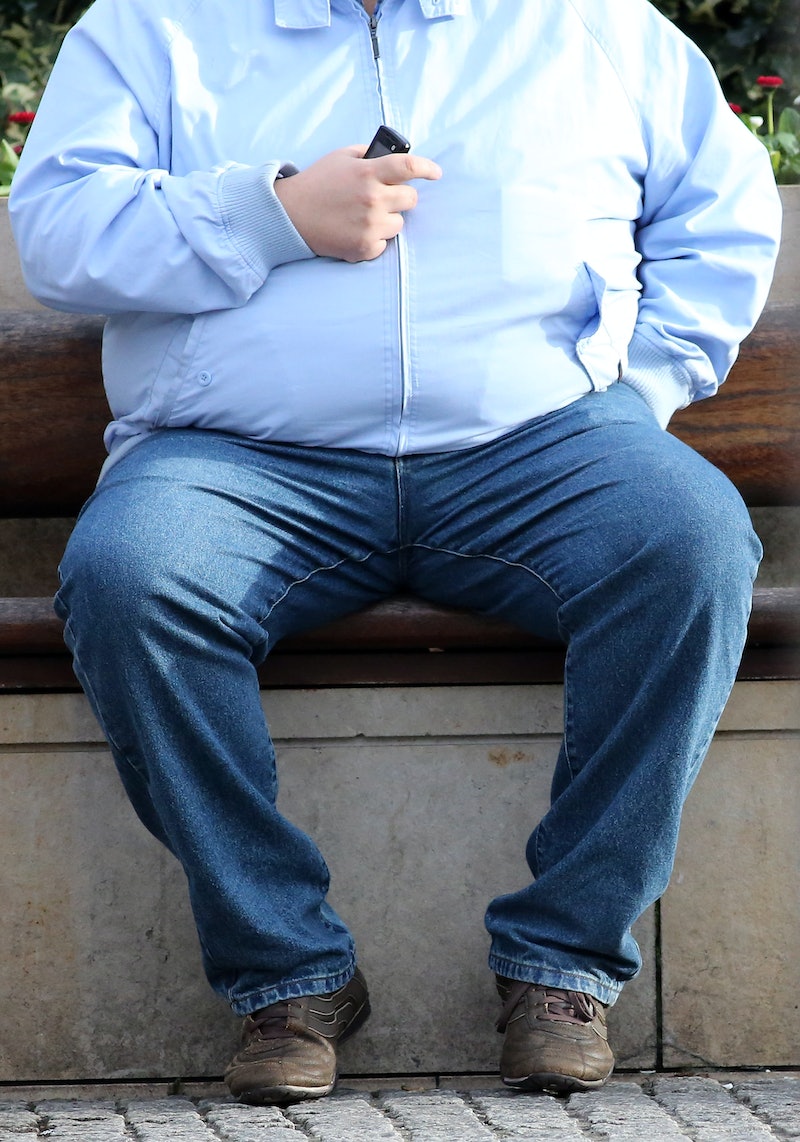 In case you needed something to roll your eyes at this Monday afternoon, a men's rights group called the Canadian Association for Equality (CAFE) is insisting that their balls need room to breathe on buses and that women have no idea what it's like to need that kind of space, proving not for the first time that men's rights groups consistently miss the point. The statement likely came up in the light of the new attention being given to the age-old practice of "manspreading," the phenomena where men take up too much space on the subway by spreading their legs as wide open as possible, taking up as many seats as they can, and proving to be the worst, all because they have to assert their masculinity and retain alpha status over other men and complete dominance over women. Kind of like what seals do during seal cuffing-season.

Mike Wood, a member of CAFE told The Globe and Mail it's unnecessary to ban something like spreading legs because, hey, women can do it too!:

“I feel that if we want to have our legs open on the bus and not have to keep them closed, then I feel that we should be allowed to do so. It’s kind of unnecessary to ban a certain thing. Why are we calling this ‘manspreading?’ Both women and men can open their legs. Women probably don’t do it as often as men do but it’s something we all do and I don’t understand why we have to label it as such.”

Well, we probably have to label it as such because of this:

And of course this:

Moral of the story is no matter what men's rights groups claim, men are taking up too much space on subways and buses and there is just no way everyone's junk is that big. No way.