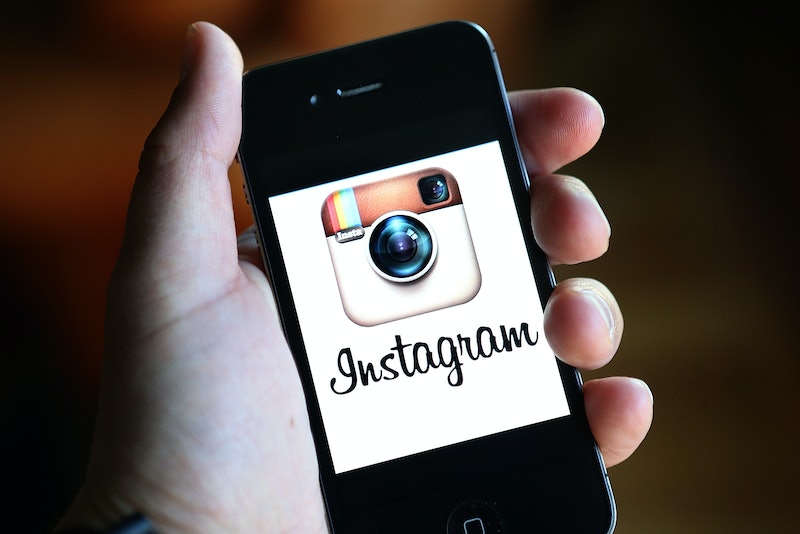 We’ve talked a lot over the past year or so about how carefully we all tend to curate the versions of ourselves we present on social media — but if a picture is worth a thousand words, then Andy Herd’s comic Pandyland just nailed the whole complicated issue down in nine hilarious panels. This comic strip is the most accurate depiction I’ve ever seen of what we all secretly go through every time we post a picture on Facebook or Instagram — and did I mention how funny it is? Because seriously, you guys. I literally laughed out loud and subsequently ended up spitting water all over myself. Such is life.

Herd is based in Dundee, Scotland. By day, he’s a software support consultant for a “large, faceless corporation” (as he described it at Pecha Kucha Night this past February); by night, though, he draws comics. The resulting strips, which he publishes on his website under the title Pandyland, mostly depict life's most mundane absurdities — because let’s face it: The fact that we’re all here, wandering around the surface of this planet, floating through the universe, is pretty mind-blowingly weird when you stop to think about it.

Herd titled this particular strip “Instasham,” which I kind of adore (probably because I’m a sucker for puns and portmanteau words). The best part about it is that it captures not only all the steps that go into taking your carefully calculated photo before you post it, but also the aftermath of it — y’know: The time during which you endlessly refresh your social media feeds, scoring yourself on your popularity based on how many “likes” the image does or doesn’t attract. Why do we keep doing this to ourselves? I have no idea. But as long as we’re doing it, we may as well take a moment to laugh at ourselves for it, right?

Ready? Here's the comic in all its shammy glory:

Check out more of Herd’s work over at Pandyland's website, and watch his Pecha Kucha Night talk below: