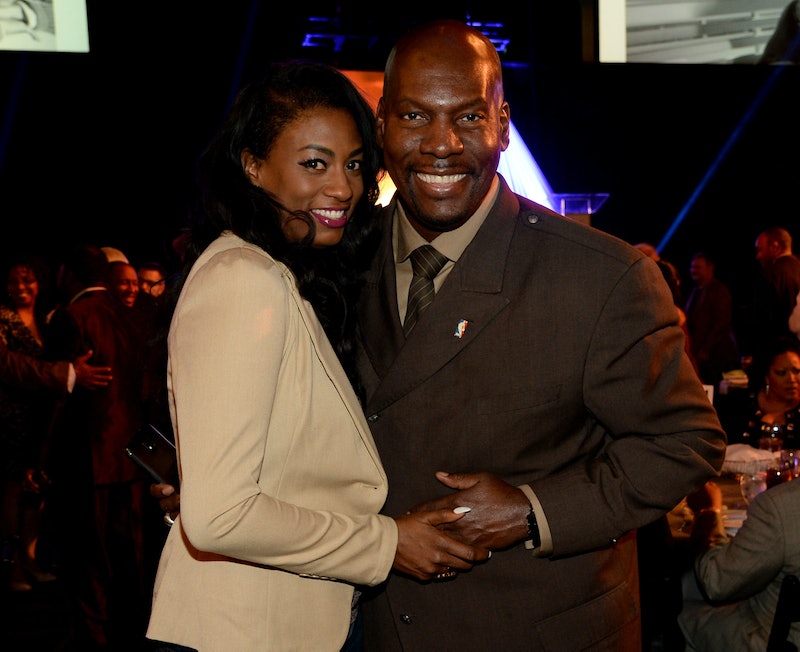 It's been a year since we last caught up with the Tankard family in Thicker Than Water , but they are back for a whole new season of family fun. Bravo's Thicker Than Water is back for Season 2 and Ben Tankard is going to have a whole new set of drama to overcome between his wife Jewel and their five children throughout the new season. However, it's been awhile since this modern day “Brady Bunch” have been in our lives, so what has the family patriarch been up to over the past year?

Last January, the show had ended at Benji and Shanira’s wedding. The family gathered together for a celebration, even though there was still tension between Jewel and her sister Junice. After the show ended, Bravo interviewed Jewel and Ben Tankard to see what they’d been up to since filming wrapped and as you can imagine they both had a lot on their plate. Ben said he was in “full swing” on several projects, including a new smooth jazz CD titled, “Full Tank — Volume 2: Benspirations,” a Full Tank clothing line, and a self-help book titled The Full Tank Life. There’s a clear theme here if you haven’t noticed…

So what can we expect Ben to deal with this season besides watching him work on all these crazy ventures, in addition to his religious preaching duties? 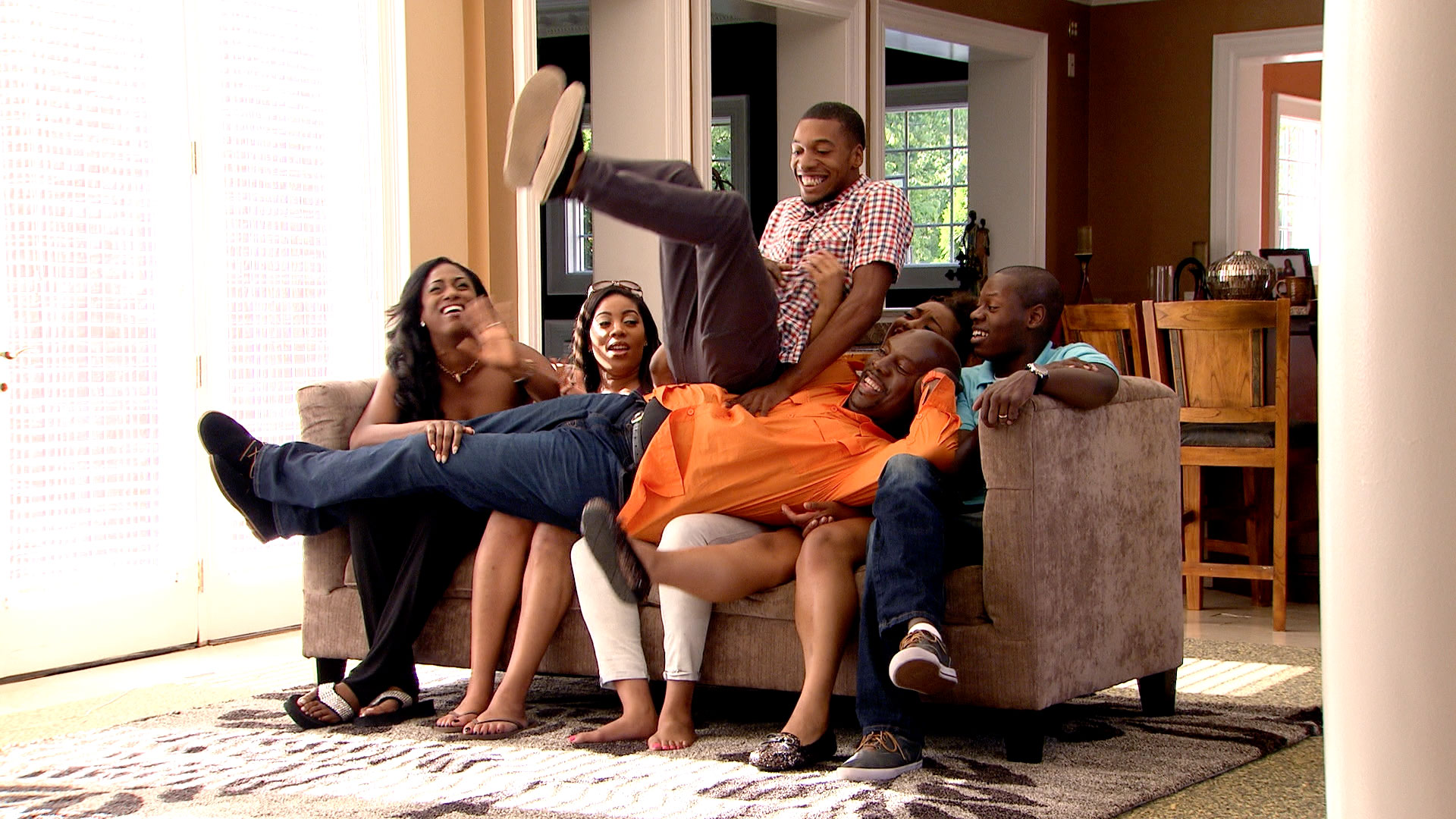 Ben’s oldest son Marcus will be on the show this year and in the previews, it looks like some of the siblings aren’t too thrilled about his return — mainly Britney. Ben will likely have to bring his family together and help them see eye-to-eye.

Ben turned 50 in January 2014 and according to Bravo, we will be seeing him celebrate his birthday with the family along with some other major milestones. Hopefully his party goes as peacefully as it can in the family craziness, but there is sure to be some kind of drama — otherwise it wouldn’t be reality TV.

On top of his 50th birthday, Ben is also celebrating 25 years in the Jazz business. 25 years after he quit his basketball career, the bestselling musical artist is getting ready to celebrate his gospel jazz anniversary, with help from his family of course.

Back in February, TMZ reported that Brooklyn Tankard was arrested for not making her 10-year-old daughter (Ben’s granddaughter) Diamond to go to school. According to TMZ, the young girl had 16 unexcused absences and 35 unexcused tardies. The Tankard daughter was booked and released and that was the last we heard on the topic. It makes you wonder if it will be addressed on the show. If they were filming in January, they had to be filming during this time period, right?

Even though it seems like Jewel is going to have a harder time letting go of Cyrene, you know Ben is also going to have a hard time watching his youngest daughter go off to college. Her graduation from high school will be in this season and it will be tough on both parents to let her go, which they told Bravo they are working on.