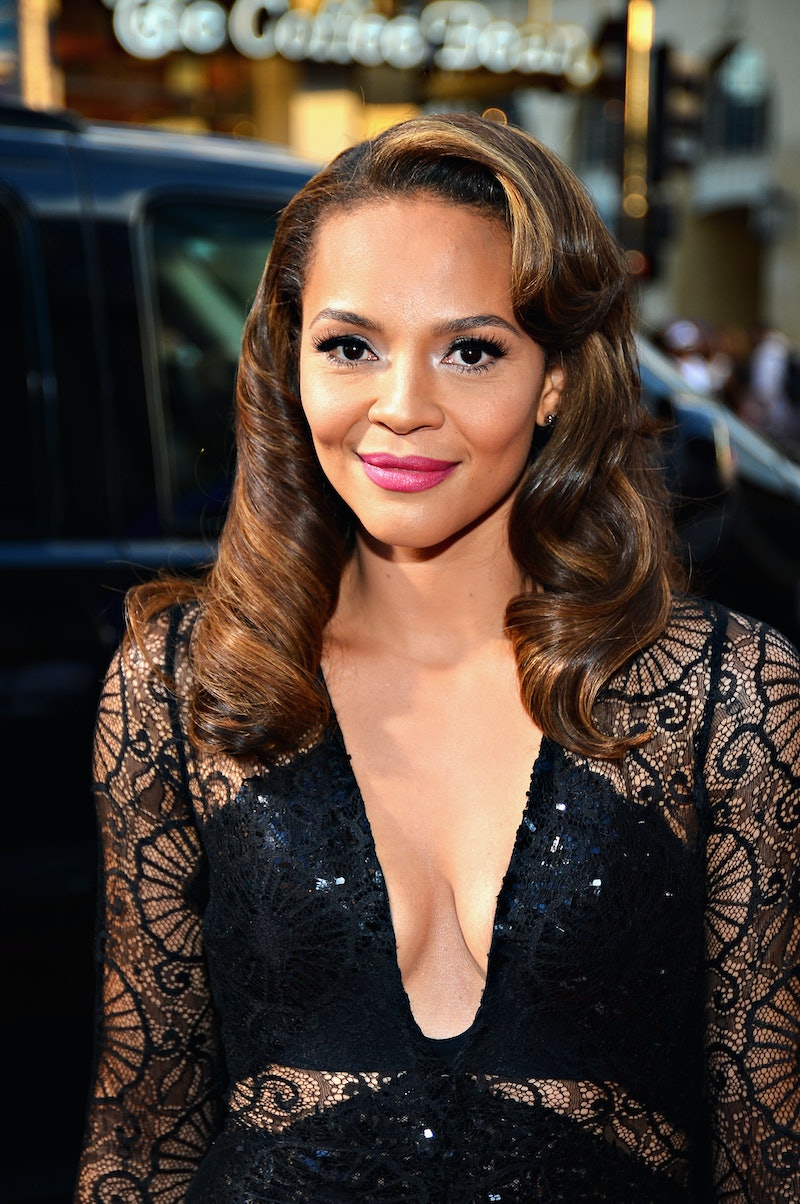 When it comes to watching a movie about Martin Luther King Jr. and the Civil Rights Movement, it's hard to focus on anything else other than the man at the forefront of the movement. But in the new film Selma, based on the 1965 voting rights marches from Selma, Alabama, to Montgomery, every important member who helped end segregation in the United States showcased in their own special way. From Annie Lee Cooper (Oprah Winfrey), the civil rights activist who punched the Selma sheriff, to Cuba Gooding Jr.'s portrayal of civil rights attorney Fred Gray, everyone gets their moment to shine. And no one was more important than the strong, powerful woman behind Dr. King himself, his wife Coretta Scott King, played by British actress Carmen Ejogo. In an exclusive featurette clip from the film, Ejogo and the movie's producers talk about the quiet strength and support Coretta Scott King provided her husband during the most difficult and most dangerous of times.

Selma producers Dede Gardner and Jeremy Kleiner as well as star David Oyelowo praise Ejogo's work in the film, and it's no doubt that the actress knows what she's doing. In fact her portrayal in Selma is actually her second time playing Dr. King's wife, the first was in the 2001 TV movie Boycott .

It's clear from this clip that while Coretta Scott King may not have had the loudest voice during the Civil Rights Movement, she certainly had a loud presence and impact on its future. See the clip below.