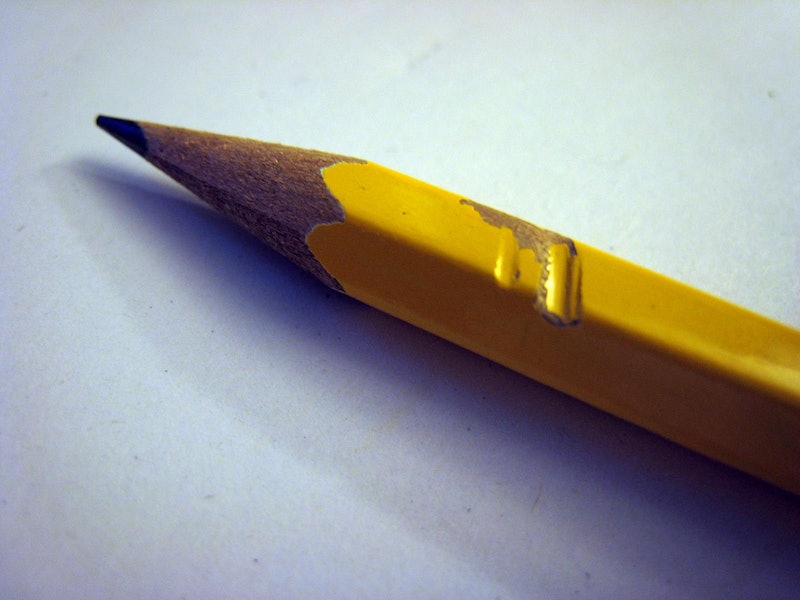 Why is the creative process such an unpredictable mess sometimes? Well, that's because there's no rhyme or reason to it, really. Creativity relies on taking a person's experiences, interests, and imagination, and using them as tools to build something completely unique out of nothing. And no two people have the same exact experiences, interests, and imaginations, so coaching someone into a more creative space can be tricky. Especially since bursts of brilliance can spew out of you at any time.

The key to mastering your own creativity is learning to be more open to those elusive bolts of idea lightening. And the way to get there is to start by becoming familiar with the creative processes of others who have achieved incredible success. Whether it's through a self-help book or a fictional tale by an author who used a bananas-amount of imagination to pull the story together, any creative guidance will leave you feeling inspired.

And that's the exact headspace you wanted to be in at the start of 2015, right? Don't forget about all of those looming resolutions, you guys! There's still plenty of time to reach those goals. Here are 13 of the best books for creative people who know the pain of being stuck in an artistic rut.

The Artist's Way by Julia Cameron

Through daily exercises like Morning Pages and other activities to expand your mind, Cameron is a legit creativity guru. She shall guide the way.

Written by two experts in design and innovation, they reject the idea that there are only "creative types" and that every single one of us has the potential to lead a creatively fulfilling life.

Every Day by David Levithan

From quite possibly the most creative author in history comes a story about a teenage soul that wakes up in a different body each day. The beauty of this book is that it's a love story that you can't help but buy into, even though there is no established gender tied to the soul and it can easily appear as a male or female on any given day. But despite the physical appearance that the soul wakes up with, the morals, feelings, and emotions are the same. The plot sounds completely loco, I get it. But it just works, and it works so well. This book will encourage you to reach beyond the norm and go after even the loftiest of goals, just like Levithan did here.

The War of Art by Steven Pressfield and Shawn Coyne

After reading this, you will be able to kick your inner hater's ass when the self-conscious, doubtful thoughts roll in.

Paddle Your Own Canoe by Nick Offerman

Sure, he talks about loving red meat, rocking a hearty mustache to play his onscreen counter part, Ron Swanson, and what it means to be manly, but Nick Offerman is an artist in all aspects of his life. He offers incredible insight into his personal road to showbiz success, and his side business in woodworking. His wisdom will not let you fail... at anything.

When it comes to tapping into imagination and getting those creative juices flowing, look no further than the President of Pixar Animation and Disney Animation, Ed Catmull.

Ignore Everybody by Hugh MacLeod

Just one of his genius creativity gems: The idea doesn't have to be big. It just has to be yours. Well, I'm sold.

On Writing by Stephen King

It's like Stephen King is your creative writing professor and he shows you how to rely on writing to get you through the toughest times life throws your way.

Chock-full of helpful pointers, brilliant suggestions, and delivered with the class and sophistication that this original Mad Man himself exudes. He encourages readers to really get after it.

A time-raveling story about love and war could easily seem lame and far-fetched, but Gabaldon's series that is rich with historical facts and extreme sexiness is anything but. You will gobble it up, and then you'll want to tap into her creative swagger.

Working in a creative environment can often feel cut-throat and extremely competitive, but Kleon's book urges everyone to just be themselves, and that there's enough success for everyone.

The Power of Habit by Charles Duhigg

The most efficient way to open yourself up to creativity is to understand the inner workings of your own mind. This is a scientific deep dive into the habits we all form and how they can be changed.

Every time you're feeling creatively blocked, just remember that J.K. Rowling was once an unknown, and struggling to pay her bills when she penned the first book in the forever world famous Harry Potter series. Her imagination took her into this fantastic world because she let it. If she can do it, you can do it, too.