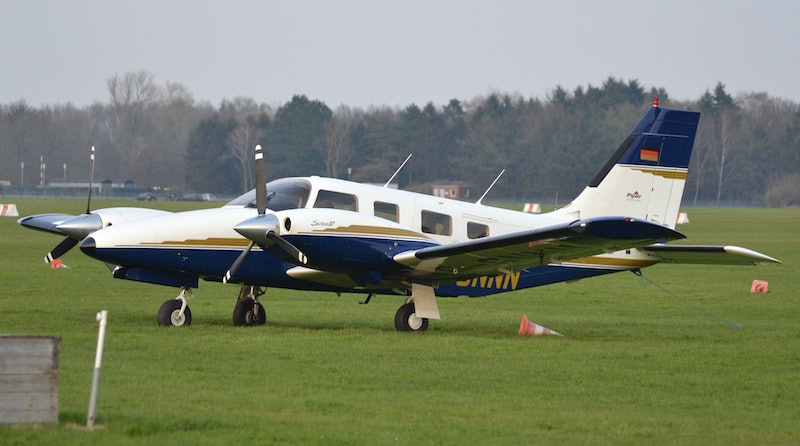 As the world continues to reel from the AirAsia crash, another tragic aviation accident occurred here in Kentucky. According to the Associated Press, a 7-year-old girl is the lone survivor of a plane crash that killed her parents, her sister, and her cousin. The crash occurred on Friday night as the family traveled back from Key West to their home in Illinois in a small, twin-engined plane.

The plane reportedly lost contact with air traffic control around 6 p.m. on Friday as it flew over southwestern Kentucky. The Piper PA-34 aircraft crashed in a heavily wooden area, and officials believe mechanical engine trouble may have been the primary cause. According to FAA spokesperson Kathleen Bergen, the pilot told air traffic control he was attempting an emergency landing at Kentucky Dam State Park Airport.

But miraculously, a 7-year-old girl made it out of the rubble alive. CNN reports the girl walked barefoot nearly a mile through the woods until she came upon a residential home. The owner, Larry Wilkins, was home at the time, and found the small girl, reportedly covered in scratches and blood, on his doorstep.

[The girl] told me that her mom and dad were dead. And that she had been in a plane crash. ... She's a terribly brave little girl, I'll tell you that. I can't imagine a 7-year-old doing that.

In a video interview with the Associated Press (posted below), Wilkins said he didn't know a plane had crash until the 7-year-old knocked on his front door. He said he immediately called 911. "They seemed terribly surprised when I said I had a 7-year-old girl here who was in a plane crash," Wilkins added to the AP.

"I'd just pray for her," Wilkins said of the aftermath. "She's going to need a lot of help."

State troopers and first responders at the scene of the crash repeatedly told the media that it was "a miracle" the 7-year-old girl survived with only a few scratches as injuries. However, Sgt. Dean Patterson of the Kentucky State Police added to the AP that while her story is miraculous, "it’s tragic that four others" didn't survive.

FAA investigators are still looking into the cause of the crash. In addition to possible engine trouble, there were also reports of bad weather in the region Friday night.

More like this
How The City Healed Five Years On From The Manchester Arena Attack
By Ella Glover
Taylor Swift, Kerry Washington & More Speak Out On Uvalde Mass Shooting
By Jake Viswanath
Photos Of Boris Johnson Drinking At A Downing Street Lockdown Party Have Surfaced
By Bustle UK
10 Times Diana & Meghan Spoke Similarly On The Royal Family
By Sophie McEvoy
Get Even More From Bustle — Sign Up For The Newsletter