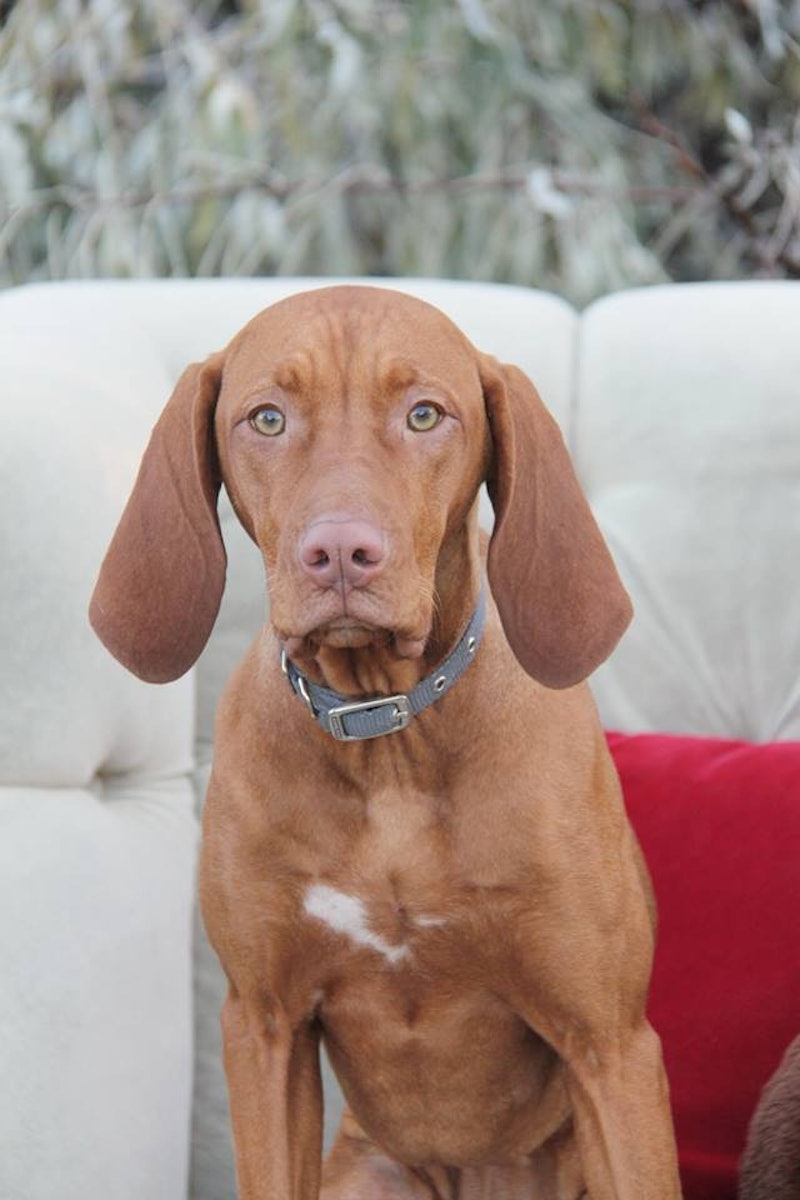 Here’s a story that will add a little sunshine to your day: a Washington family was miraculously reunited with their missing dog Penny last week after she was finally found — more than 2,000 miles across the country.

Apparently, the 7-month-old Vizsla went missing a little over two weeks ago in Quincy, Washington. Heartbroken and determined to find their beloved pooch, the Brown family set up a Facebook page in order to seek help bringing Penny home for the holidays. Thankfully, their efforts paid off.

On Friday, the Browns finally received word that a vet in Pittsburgh, Pennsylvania — more than 2,400 miles away from their home — had found their dog after discovering her identification chip. Apparently, a passing truck driver had seen Penny on the road and picked her up, assuming she was a stray. The driver had planned on dropping her off at the next police station or animal hospital, but couldn’t find one and ended up driving her through California and Nebraska. At some point, he also reportedly tried to bring her back to Washington, but eventually took her to Pittsburgh, where the chip was finally found.

After so much traveling, it’s a miracle that her family was able to find her. The best part though? After hearing her story, Alaska Airlines reportedly offered to give the pooch a free trip home. With a total of approximately 6,000 miles under her belt, Penny is now probably one of the world’s most well-traveled dogs — but I bet for her and the Brown family, nothing beats home.