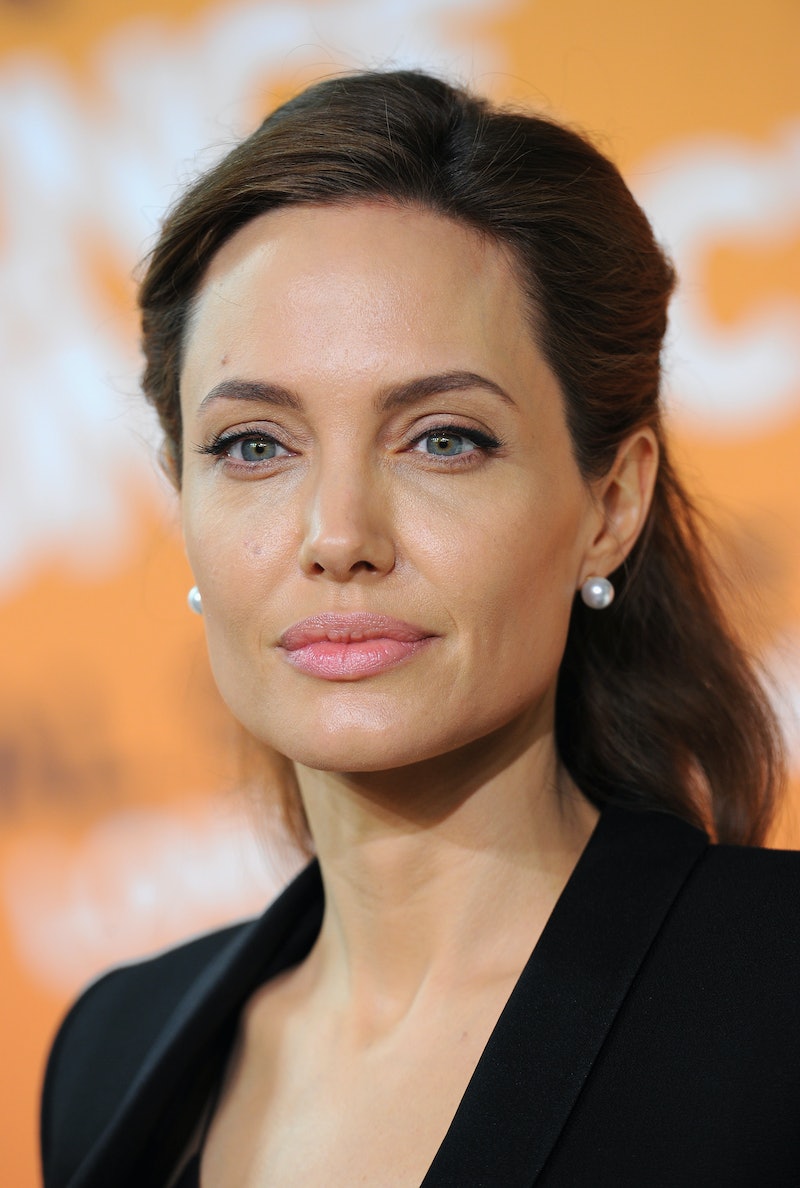 It's official: A good box office weekend is just what Hollywood needed. It's been a rough end of the year, what with the Sony hackers threatening free speech and numbers revealing a decline in moviegoing this year – it's the lowest its been in 20 years. Two holdovers, surely popular with families looking to get out of the house for a little this holiday weekend, earned the top two spots. The Hobbit: The Battle Of Five Armies, the third installment in the Hobbit trilogy, has continued its box office reign for the third weekend in a row. It earned $21.9 million this weekend alone. Into the Woods, the star-studded film adaptation of the Stephen Sondheim musical, came in second, earning $19.1 million.

The major new release of the weekend was The Woman in Black 2: Angel of Death, which came in fourth despite poor reviews and a distinct lack of Daniel Radcliffe. These didn't deter young movie-goers, who showed up in droves for the sequel. Two more poorly reviewed family friendly holdovers came in fifth and sixth, Night At The Museum: Secrets Of The Tomb and Annie, respectively.

Not only was this weekend a good time for major releases, but limited release films also performed well, which reflects a more positive trend in 2014 of highly successful smaller films. The Imitation Game has done remarkably well for its limited release, earning a total of $30.8 million over the course of its release. A Most Violent Year, Selma, and American Sniper also performed remarkably well. The only major exception is The Interview, with numbers dropping significantly from last weekend. The novelty of seeing such a controversial movie has apparently worn off.

Will 2015 see a return to moviegoing? A lot of major films will surely draw crowds, including Fifty Shades of Grey, Avengers: Age Of Ultron, and of course Star Wars: The Force Awakens. My bet is that 2015 will see an upward swing in moviegoing, though we'll have to wait and see.