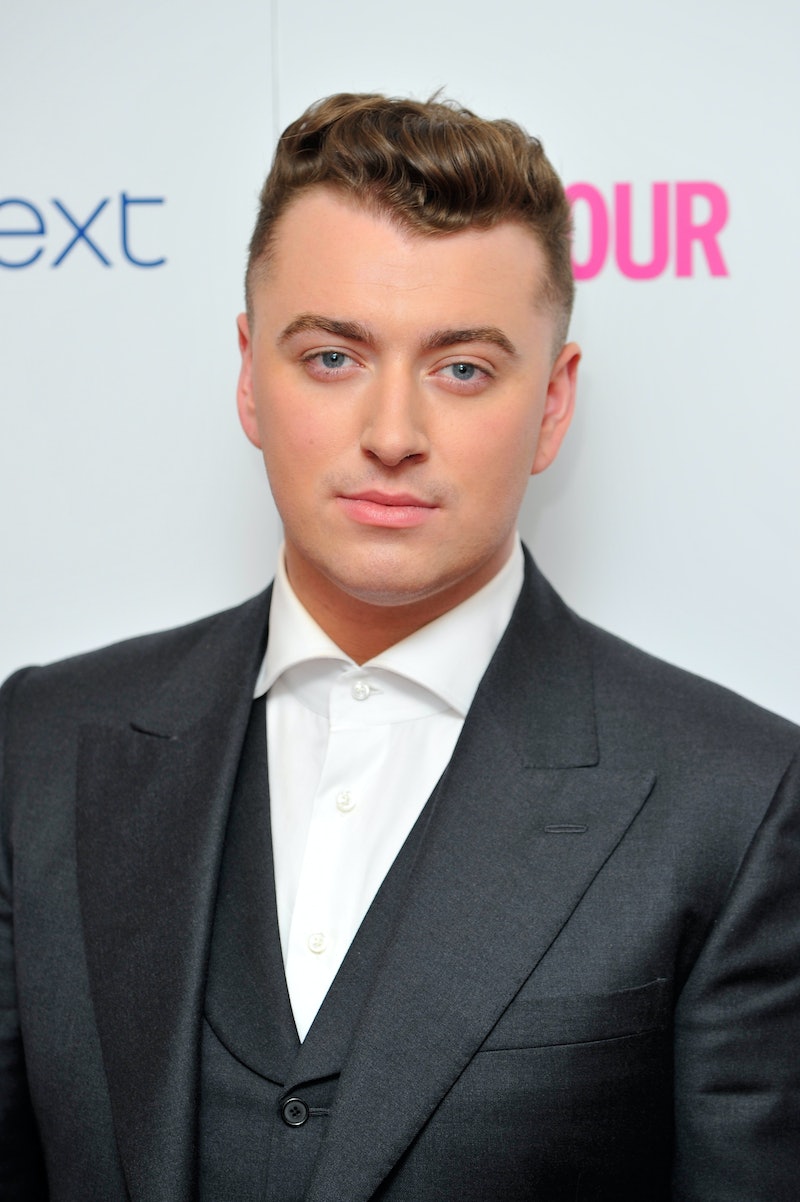 We know he can sing. We know he can make us all get romantic and cry with songs like "Stay With Me." But, do we know about his love life? We do now! Last Saturday, the world went crazy and some got weak in the knees when Sam Smith shared photos of his boyfriend, Jonathan Zeizel. It wasn't long ago that the award-winning and talented Smith confirmed he was in a relationship, but now we're seeing pictures of the two together. Other than pictures, what do we know about their relationship?

First and foremost, they are absolutely adorable together, and they give Jack and Rose from Titanic a run for their money. Second, the two have remained pretty tight-lipped about their romance, but that doesn't mean we don't know some details or can't do our own research. For example, who is Smith's man, Zeizel? Is he famous? What does he do for a living? How did the two meet?

Lucky for you, I'm here to reveal all. Here are just a few fun facts that I know, so far, about Zeizel, like the fact that he seemingly loves the arts just as much as Smith. Add that to the column of things they have in common, in addition to their charming good looks.

Zeizel is a dancer, per his Twitter bio. Apparently, he's a dancer at Clear Talent Group. Other than starring in one of Smith's music videos (more about that later), I'm not sure if we've see him anywhere else. However, here is a photo of him at what I assume is a dance rehearsal.

He Strikes a Pose for the Camera

In addition to dancing, Zeizel is also a model. Duh. Have you seen that face? Talk about camera-friendly. He even did a shoot once for Out magazine.

He Starred in One of Smith's Music Videos

As mentioned above, Zeizel was an extra in Smith's "Like I Can" music video. Also, this is where the two met and have been inseparable ever since (or so I assume).

He Loves His Sister & It's Adorable

Zeizel seems to be a family man and shares sweet photos of himself and his sister from their childhood. If you're not ready for a ton of cuteness, then go no further. Also, it looks like he embraced the dance gene early on. Look at that stretching of the legs!

Even though we don't know too much about Zeizel, one thing remains certain: he and Smith make one cute couple.