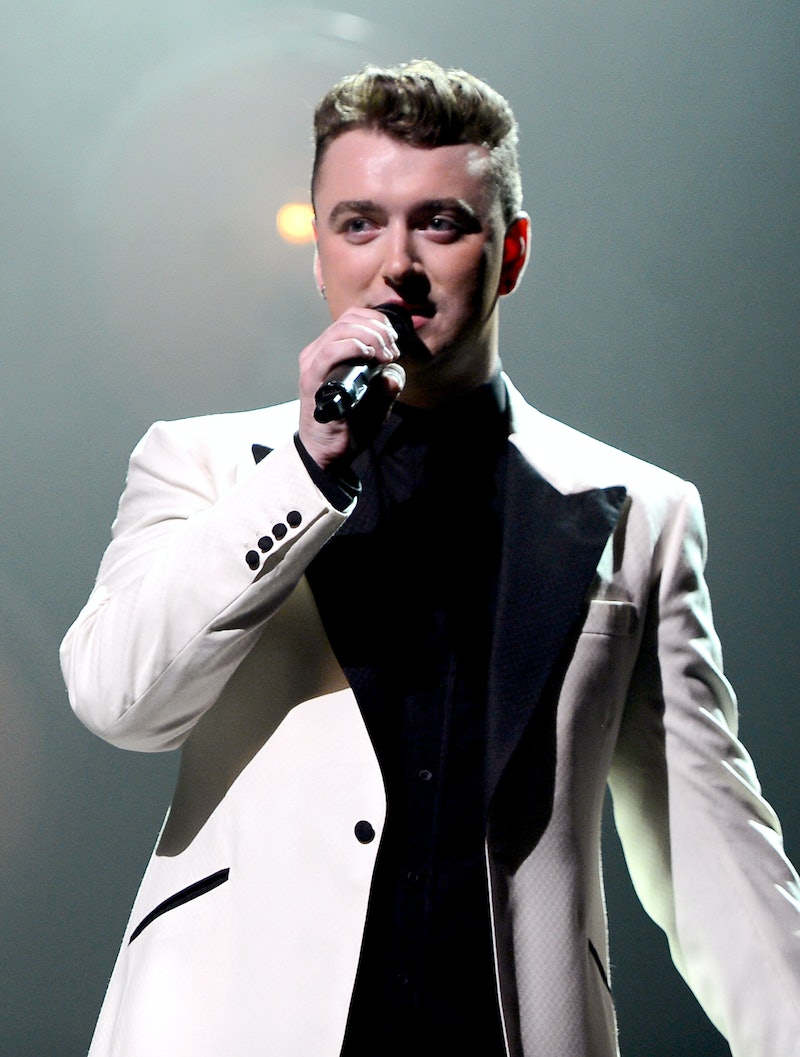 One of the greatest things about 2014? Sam Smith took over the music charts. "Stay With Me" was fantastic, so it's no surprise the song received a Grammy nomination for Record of the Year. Besides that, he earned six (!) nominations total. Not only did Smith find success musically, but also romantically. Last month, Sam Smith announced he's in a relationship with Jonathan Zeizel, who he met on set for one of his music videos. Proving that their relationship is still going strong, Sam Smith shared photos from his holiday vacation with Zeizel in Sydney, Australia. According to Us Weekly, the trip was complete with boat rides, seafood meals, and champagne — aka all of the best things.

So in case you had any doubts, Smith's Instagrams prove the 22-year-old is just as romantic in real life as he is in his songs. Thank goodness! I was already a Sam Smith fan based on music alone, but he continues to prove why he's such an awesome human being. (Although I already suspected that, ever since he sang Beyoncé songs at karaoke a few months ago!) Another reason to love him? He and his boyfriend recreated the classic Jack and Rose pose from Titanic while on their trip. Looks like Leonardo DiCaprio has some serious competition!

See the adorable vacation shots for yourself:

After seeing such adorable photos, I don't know if "my heart will go on." (Just kidding, I'll survive. I was just trying to make a Titanic reference!)

It's especially great to see these two so happy, since several of Smith's songs are about unrequited love. It looks like he finally met a worthwhile match, and maybe he'll be inspired to write some uplifting songs about this new relationship. If so, I can't wait to hear!