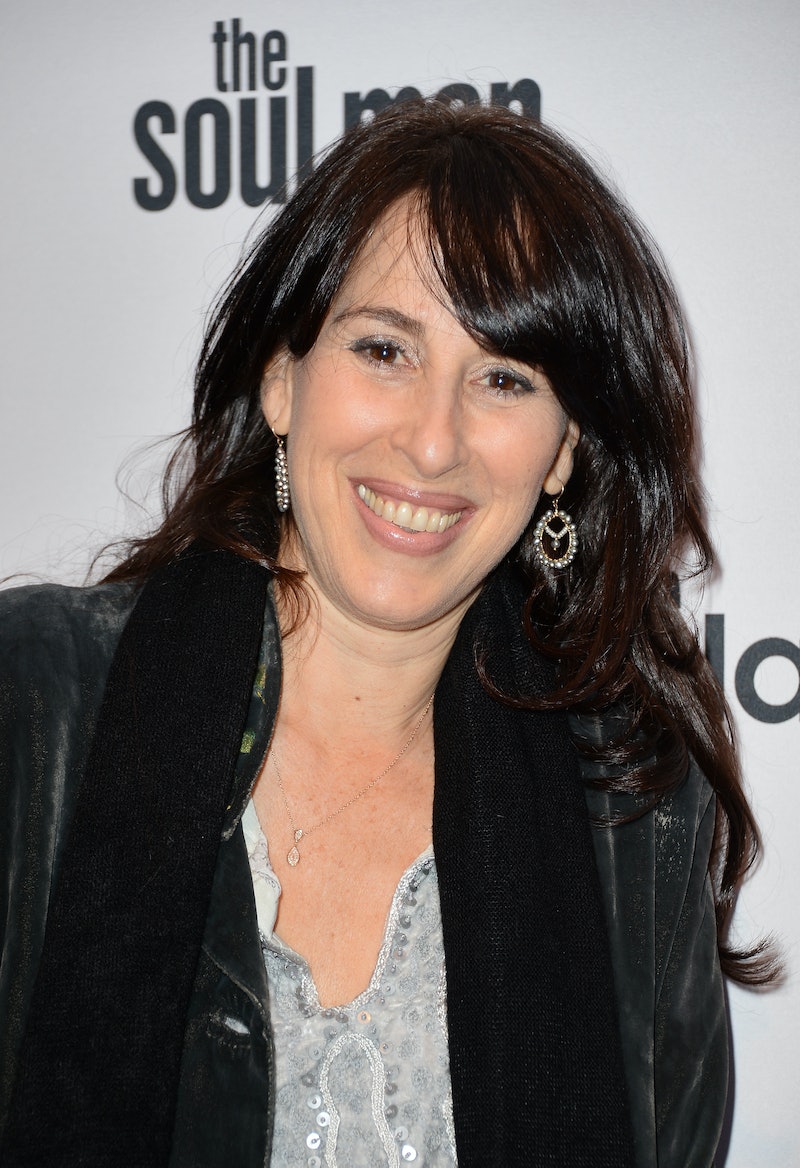 It's the reunion we've been waiting for, and I'm having a hard time containing my excitement. Janice from Friends has finally returned to Central Perk, and it's the most glorious thing in the world. The news was first shared on Facebook by the Warner Bros. Studio VIP Tour and now I can't stop watching the video. Not only is Maggie Wheeler (the actress who played Janice) all dolled up like her famous character, but she also says those three life-changing words: "Oh. My. God!"

Apparently, during the tour she decided to take a stroll down memory lane by embracing the character she will always be remembered for. I mean, who can blame her? The moment is pretty amazing, but it would've have been that much better if Matthew Perry would have showed up as Chandler. Maybe they could've reenacted that famous "I'm moving to Yemen" scene. That surely would've turned everyone's Tuesday around.

Now, all we need is for the entire gang to get together. It doesn't have to be for a movie or a TV episode, but possibly a fun skit. That's another "Oh. My. God!" moment we Friends fans would embrace wholeheartedly.