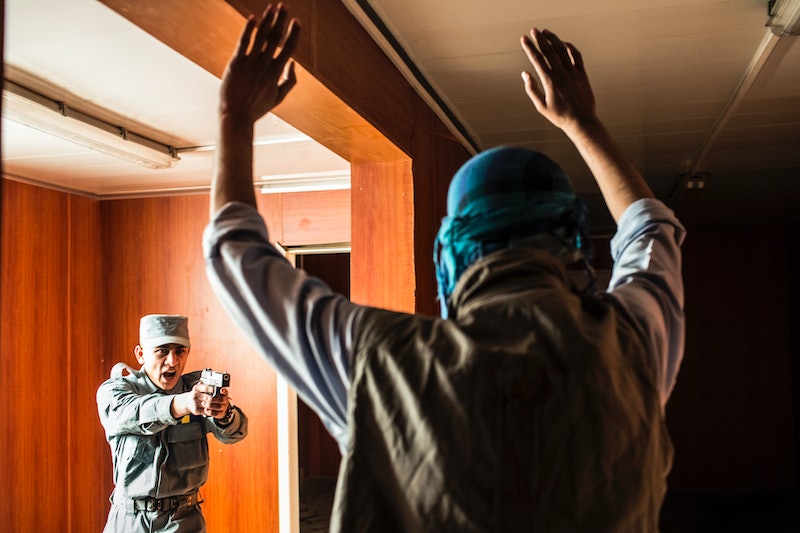 Well, here's another argument for getting out of Afghanistan sooner rather than later. After a U.S.-led NATO coalition officially handed over power to Afghani forces Tuesday, the Taliban made a shocking announcement: it's ready for peace negotiations with the government.

Negotiations have already been underway for over two years to begin peace talks between the Taliban and the Afghan government, who have been in conflict since 2001. If the announcement is true, the news is groundbreaking.