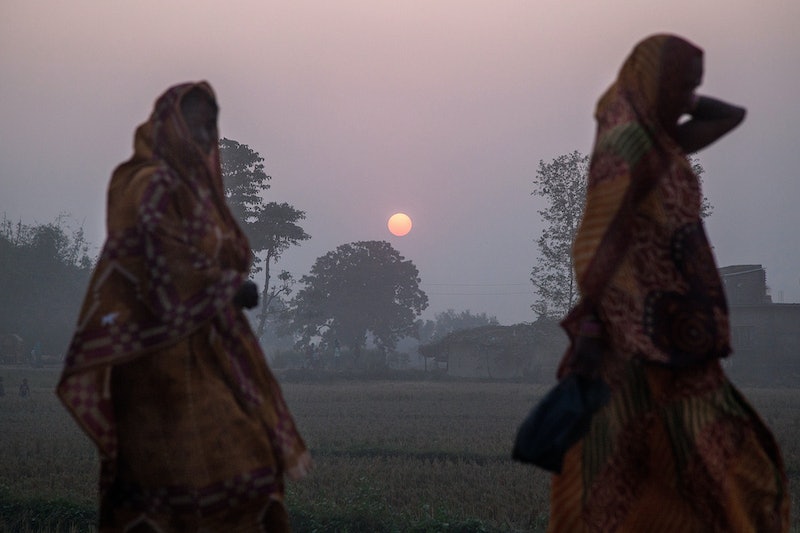 As far as LGBT rights are concerned, Nepal is poised to become one of the region's more socially liberal countries after authorities announced this week that Nepalese passports will offer a third gender option for sexual minorities. The move is nearly eight years in the making, as a 2007 landmark Supreme Court ruling requiring the government to provide protection of LGBT rights included asking authorities to amend legislation to include a third gender.

We have changed the passport regulations and will add a third category of gender for those people who do not want to be identified as male or female.

Nepal joins both Australia and New Zealand, who also have a third gender option —indeterminate — marked with an "X" on travel documents, reported the news wire. Nepalese activists say that the move will help combat widespread abuse and discrimination against members of the LGBT community. Pinky Gurung, chief of the Blue Diamond Society, a leading gay rights group, told Reuters that other laws, such as those on inheritance, should also be amended to include the third gender option. As it stands, inheritance rights are only reserved for "sons" or "daughters." But the passport department's move is a step in the right direction, it seems, as Gurung said:

It is a very progressive move, and we welcome it.

Nepal, a conservative Hindu-majority nation mired in a decade-long civil conflict up until 2006, has been slowly but surely progressing toward a wider acknowledgement of LGBT rights. Although same-sex marriage isn't yet legal, some in the government want to include it in the country's new, soon-to-come constitution, ensuring LGBT couples the right to adopt, purchase property, and open joint bank accounts, among other things. In fact, Nepal is incredibly successful in its protection of LGBT rights, a remarkable feat for a country struggling with so many other issues — abysmal poverty, deforestation, and a dependence on foreign aid.

However, the country's progressive stance is not without its bumps in the road. Gay sex still remains illegal, reported Reuters, with a maximum one-year jail sentence, and the Nepalese LGBT community faces no shortage of harassment and intimidation by those in positions of power.

On the whole, though, South Asia seems to be collectively adopting more socially liberal attitudes — Supreme Court decisions in Pakistan in 2009, and in India just last year, have required authorities to formally accept a third gender to be included on official documents.