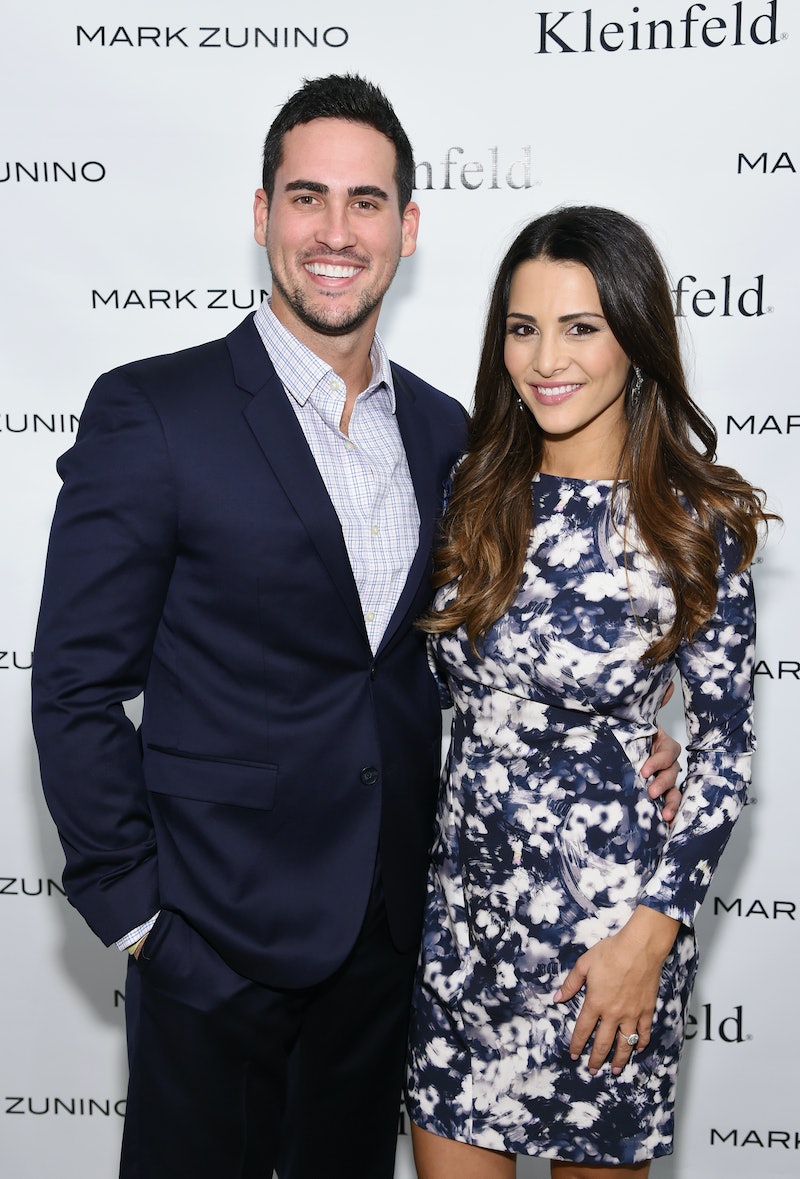 Andi and Josh released a statement explaining their decision which reads,

If you saw Monday's premiere, you know that Andi and Josh weren't able to share a wedding date or any definite marriage plans when asked about them by Chris Harrison. If you're like me, you probably just thought it was because they've ONLY BEEN TOGETHER FOR EIGHT MONTHS and that, for once, a reality TV couple was sounding reasonable and taking their time. As Andi said on Monday, "I think we're open to whatever. Honestly we haven't even taken a breath in 2014...so once we take a breath we'll figure out what we want." Sounds pretty sane, right?

But now, with news that Andi and Josh have split, this interview sounds like it might have had a different meaning. By "figure out what we want" perhaps Andi meant, they needed to figure out if they even wanted to be together. Well, either way, it's a sad day for Bachelor Nation, but not one that was entirely unexpected. After all, this show doesn't have the best track record...