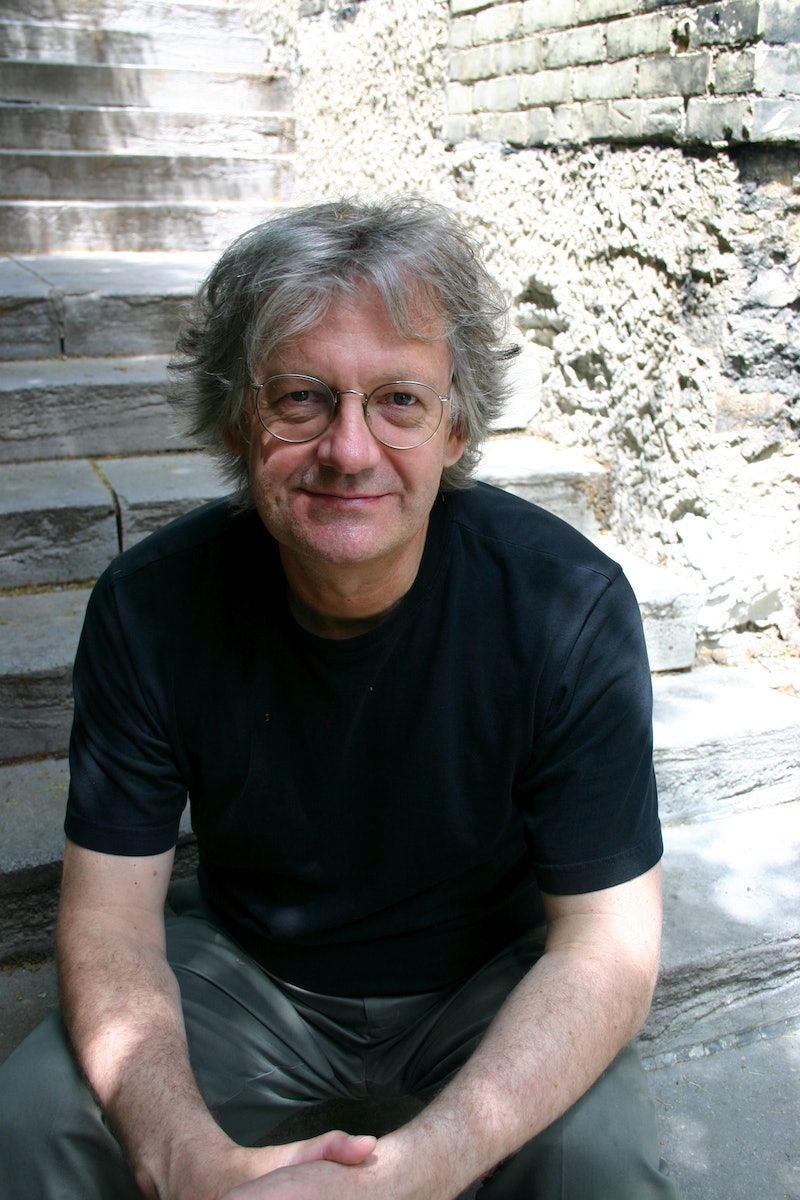 David Gilmour, Canadian author and professor of literature at the University of Toronto, graced the literary world with his enlightened opinions on female authors in a recent article on Hazlitt, Random House Canada’s online magazine. The piece, however, titled “David Gilmour on Building Strong Stomachs”, proved less emboldening and more nauseating as he detailed his unwillingness to include in his courses books from beyond the borders of the middle-aged male community of writers.

The interview began innocently enough, whereby the author divulged some of his favorite passages from Proust (which he makes pains to mention that he has read not once, but twice).

“I like volume 4, Sodom and Gomorrah, it’s the most entertaining, and it’s the funniest. It’s very, very funny about human vanity, particularly gay vanity.”

Such comments might be perceived harmless enough in themselves, were they not followed with elaborations on how his favorite novels and, therefore, the only ones taught in his course, are written by “Serious heterosexual guys”.

But his comments on women’s literature are those generating the most heat.

“I’m not interested in teaching books by women….when I was given this job I said I would only teach the people that I truly, truly love. Unfortunately, none of those happen to be Chinese, or women.”

In short, Gilmour has thus effectively denied an entire gender and several ethnicities entry into the hallowed halls of his high esteem — but what of his students? He remarked that every semester someone will raise their hand inquiring about the dearth of female writers in his course to which he will respond, “if you want women writers, go down the hall".

Shockingly, the interview was not particularly well received by, um, anyone.

The National Post gave the author a premium opportunity for some redemptive qualifiers. In response to the backlash, a surprised Gilmour dismissed his comments as “tossed off”, and noted that it might behoove readers to remember that he is a man fluent in French and with a degree in French Literature, and thus was naturally more concerned with his French than with the content of his dialogue.

With spectacular magnanimity, Gilmour continued to iterate his respect and appreciation for the work of Virginia Woolf and of Alice Munro (with the understanding that these were anomalous examples). To his other bigotry-tinged comments, he replied, “I think anybody who teaches Truman Capote cannot be attacked for being an anti-anything”.

His distaste for and dismissal of such a wide span of literary accomplishments, coupled with such a wonderfully self-righteous delivery of these opinions (slightly gratifying in its opacity), paints Mr. Gilmour almost too laughable to be offensive. That such beliefs come from a clear talent (Gilmour’s latest novel, Extraordinary, was recently long-listed for the Scotiabank Giller’s Prize) and that he is afforded a respected university podium from which to deliver them, is what is most troubling.

Considering up and coming female writers have been killing it of late, Mr. Gilmour will have to reevaluate what it means to “teach only the best”, and do so quickly, lest his already narrow courses and, for that matter, worldview, become utterly antiquated and obsolete.