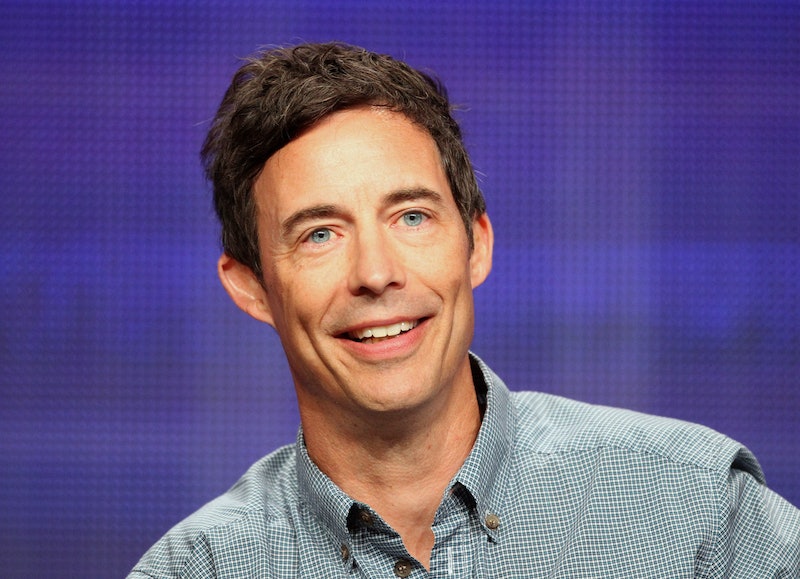 It's a big day for fans of The Flash: the CW series was renewed for the fall on Sunday, and actor Tom Cavanagh, who plays Harrison Wells on the show, said in an interview on Sunday of his character: "He’s the man in the yellow suit. Yes, I am Reverse Flash." The big reveal came at the CW’s “Heroes and Villains of Arrow and The Flash” panel at the Television Critics Association’s winter TV previews.

What does that mean?! It's difficult to say — if Cavanagh has confirmed that he IS Reverse Flash, perhaps there are more out there, or maybe Harrison Wells' identity is more closely or complexly related to Eddie Thwayne's. Either way, this new reveal almost creates more questions than it answers, but it will definitely get fans excited and ready for the March 17 return of the series.