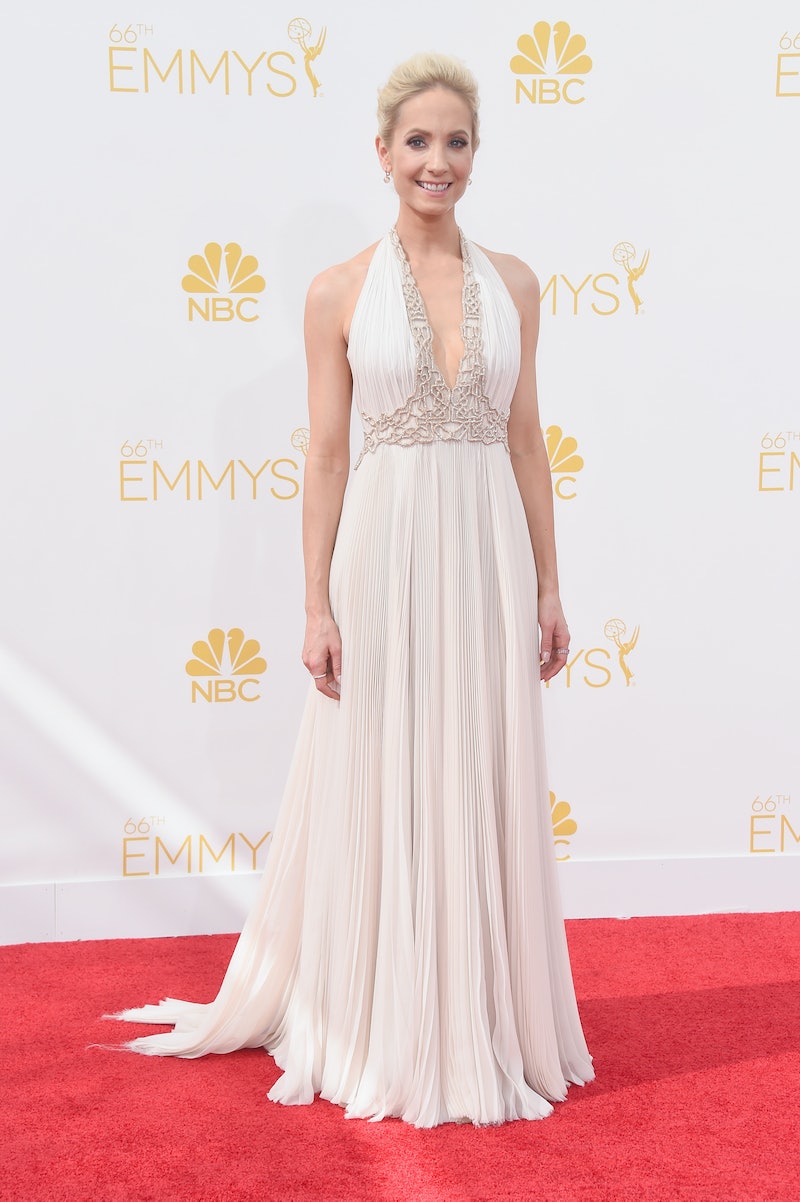 While all of these women delivered excellent performances in their series (there were no TV movies nominated this year), Froggatt's portrayal of Anna Bates was especially deserving this year, as she faced one of the most difficult storylines in the series' history. Froggatt's character, Anna Bates, was at the center of what has to be Downton Abbey's most disturbing scene, when she was raped by Mr. Green. In her acceptance speech, Froggatt shared a story about being contacted by rape survivors, and it's clear that her performance is significant for much more than her skillful acting.

As Anna, Froggatt touched many women watching the show, and if her performance was able to comfort or touch them in any way, it's more than worthy of this recognition from the Golden Globes. Watch her acceptance speech below.