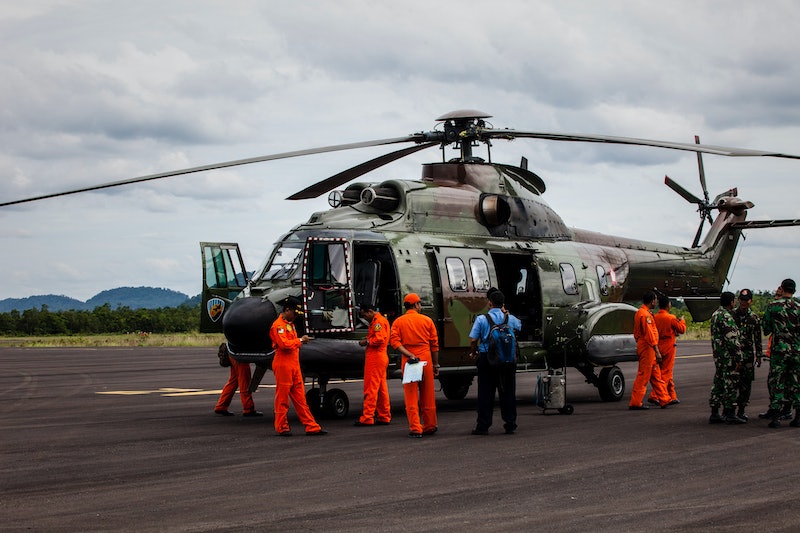 Families of victims of December 28's AirAsia crash are about to get some clarity. Weeks after the airliner disappeared from radar, and fell into the Java Sea, those behind rescue and recovery efforts have located AirAsia QZ8501's black box. It's a recovery that's been expected over the course of the past 24 hours, after officials confirmed that the plane's tail — which houses the flight recording data — had been detected.

The find will give some insight into what happened on the flight, which held 162 passengers, including the flight crew. But we can't expect to find out information quickly — as the National Committee for Safety Transportation's Nurcahyo Utomo told reporters, findings might take two weeks to uncover after the box is transported to Jakarta.

That said, theories have already circulated as to how and why the plane fell, with most pointing to a stall due to flying bad weather as the cause for the flight's crash. That's because just prior to losing contact with air control, the plane's pilots — Captain Iriyanto and First Officer Rémi Emmanuel Plesel — requested to climb in altitude to avoid brewing storms. Because of other planes in the region, however, air control denied the pilots' request. Still, though AirAsia's crash has been compared to Air France 447's, it's impossible to draw any conclusions until the flight recording data has been properly mined.

Even though the black box has been found, however, there's still plenty of uncertainty surrounding AirAsia's flight. So far, just 48 bodies have been found, and the search continues for the remainder of the plane at the crash site.

But the discovery of the black box — an admittedly oddly antiquated system of recording flight data — will at least allow some to feel closure surrounding the flight, particularly after 2014 also brought us the crash of Malaysia Airlines Flight 370, which has still not been found following its disappearance in March.