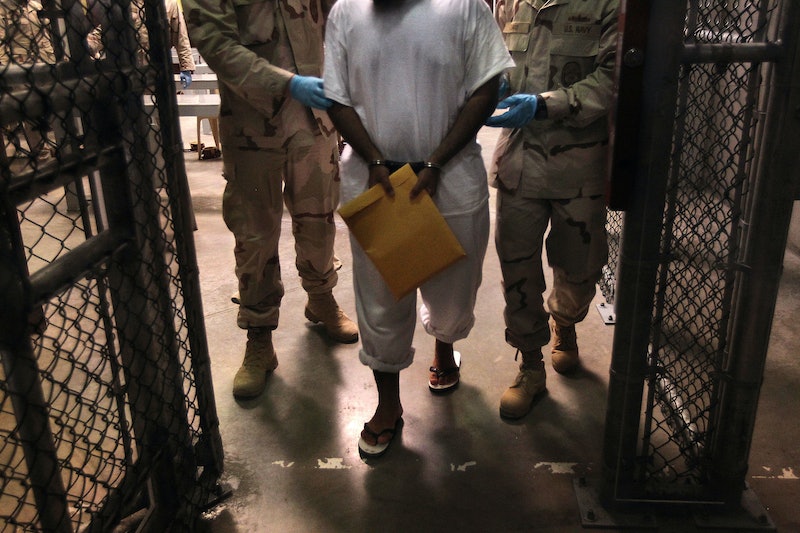 Monday morning marked another breakthrough in U.S.-Cuban relations: 53 Cuban political prisoners were released from Cuba, fulfilling a December deal between Presidents Obama and Castro. This is a first step of many as the two nations begin normalizing relations after over 50 years of severed ties. But despite the release, the U.S. will struggle to continue improving inter-country relations, given partisan discord over the issue at home.

We welcome this very positive development and are pleased that the Cuban government followed through on this commitment ... Our Interests Section in Havana was able to verify these releases.

Concerns have mounted over increased detentions of Cuban citizens by the Castro government. This release might be welcomed, but many more Cubans remain prisoners on the island nation. As determined by the Cuban Commission for Human Rights and National Reconciliation, in 2014 Cuba detained 8,899 people, compared with 6,424 one year prior. A State Department spokesperson also expressed concern over the issue during a daily press briefing: "This list [of 53] is not to be seen as the end of our discussion on human rights with the government of Cuba."

The White House is having difficulty persuading Republicans in Congress to resume relations with Cuba. There's a high probability of Cuba remaining a dead on arrival issue; conservative efforts in Congress could make it difficult to nominate an ambassador and secure funds for an American embassy in Havana.

Senator Marco Rubio wrote in an impassioned letter to the president last Tuesday:

I wholly disagree with your recent decision to normalize relations with the Castro regime in Cuba. In particular, I am deeply concerned that beyond the supposed release of 53 Cuban political prisoners, no specific commitments were made by the regime regarding political reforms, the release of all political prisoners, or a halt to the use of arbitrary detentions as an instrument of state power.

The release of these 53 prisoners is unlikely to rouse support from across the aisle. As reported by The Boston Globe, U.S. Ambassador to the U.N., Samantha Power addressed these challenges:

These are men and women who are completely dedicated to doing all they can to ensure that Cubans on the island get to enjoy true freedom. So it is important to acknowledge that while there may be disagreements on the best way to get there, we share a common goal of advancing the rights of the Cuban people.

The steps taken by the Cuban government have proven that it's willing to make good on a promise. But these actions should not put to rest the serious questions about continued government suppression and the unlawful detention of all remaining political prisoners. Relations cannot be repaired overnight, and neither can the damage done by a government that has long employed acts of tyranny to maintain power.