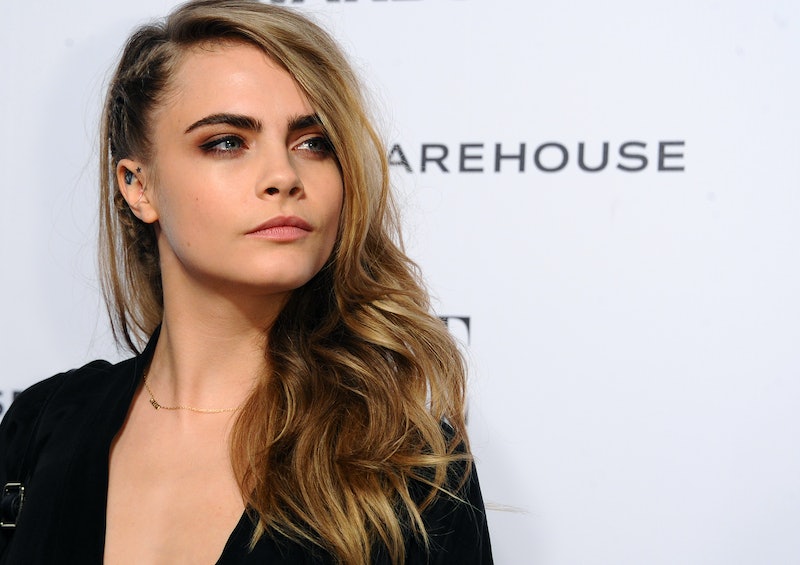 If you've been on the Internet lately, you've probably seen the phrase "on fleek" floating around. Yeah, I know. It's a little confusing. And weird. I thought the same thing when I first heard the hip new phrase, so naturally I then explored what "on fleek" even means. My conclusion? It came from a video on Vine. Probably. But no one can really be sure — as is the case with most important, current slang — what it really means. See: "Bae." Even if you do know the answer as to the origins of "on fleek," there's a pretty solid chance you still can't figure out how to properly use the phrase. I mean, is there really even a correct way to use a phrase that includes one word that isn't even a word and doesn't have a solid definition anywhere? Well, yes. And no.

As with most things on the Internet, there's not a whole lot of rhyme or reason on how/when to use "on fleek." However, there are a handful of scenarios when using the phrase is going to seem far less weird than it would other times. Granted, you're still going to be saying "on fleek," so prepare to be judged regardless. Because, at the end of the day, it still really doesn't make that much sense, OK? But just in case you're still wondering, here are six ways to correctly express how fleek you think something is.

1. "Your Eyebrows Are On Fleek"

This is the most frequently used version of "on fleek." And if you want to compliment someone on their brows (is there even a better thing to compliment?), most people will know what you mean if you say this. It is, after all, how the phrase was first used in that famous Vine.

2. "Your Hair/Makeup/Outfit Is On Fleek"

Or, "MY hair/makeup/outfit is on fleek." Same deal as eyebrows. Just in case you didn't know.

3. For Selfies In General

Need to throw a hashtag onto your caption to make sure the world knows that you're extra confident about your face? #OnFleek

Because apparently, that's a thing.

It's pretty hard to find pizza that is *not* on fleek, IMO.

What else does weird Internet language exist for?

Anything outside of these six occasions? You're probably abusing your on fleek privileges. Sorry.