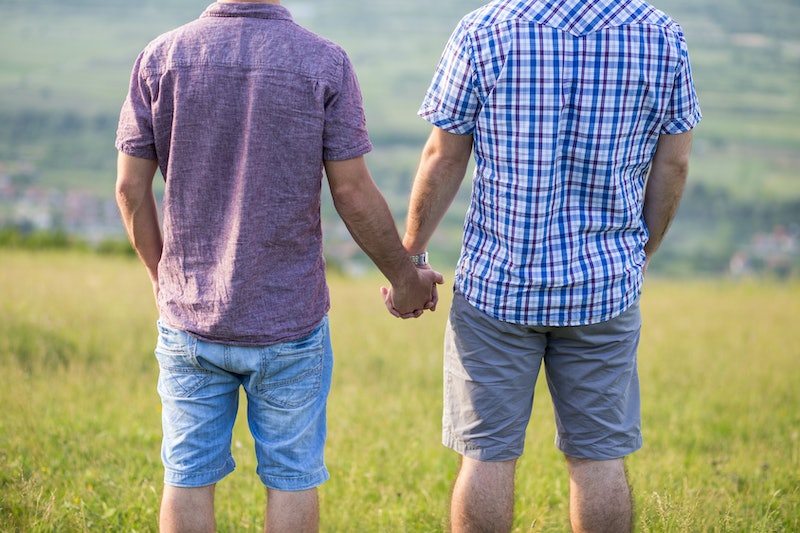 The organization is all about ending the exclusion of same-sex couples from marriage. Freedom to Marry has a strategy, called the Roadmap to Victory, that outlines out their plan to ultimately end marriage discrimination. Here’s how you can support Freedom to Marry:

Don't be confused by the organization's name. While they do place an emphasis on the L in the LGBT, they're focused on advancing LGBT equality, and that includes marriage equality.

GLAD is a non-profit that works to aid people who are discriminated against based on sexual orientation and gender identity and expression.