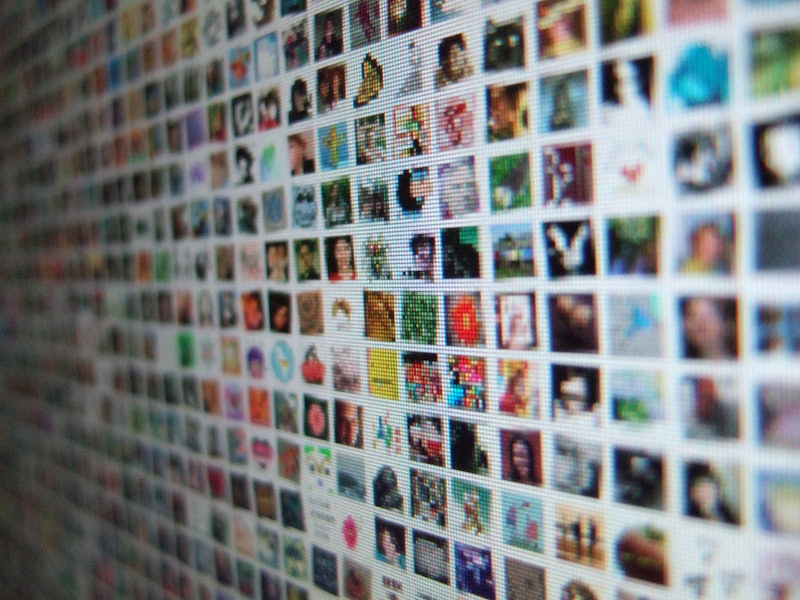 Have you ever wondered what your online avatar says about you? New research from York University in Toronto, Canada reveals that the answer is, in short: Quite a bit, if we’re talking about the Big Five personality traits. Said lead researcher Kristina Fong to The Atlantic, “After reading some very interesting past research on how we can form accurate impressions of others based on very little information, I decided to pursue the current line of research: How do we express our identities in virtual self-representations, and how are we perceived?” Granted, the sample size for this particular study was a little on the small side — only 99 students, 50 men and 49 women — but the results are still pretty fascinating.

We’ve talked about the Big Five personality inventory a few times before, but in case you need a refresher, the traits in question are: Extraversion, openness, agreeableness, conscientiousness, and neuroticism. The inventory scores you on all five traits, which, when taken together, identify you as one of 32 different personality “types.” It’s not perfect — the biggest problem, arguably, is that it defines introversion solely as the opposite of extroversion, when the truth of the matter is that it’s much more complicated than that — but for now, let’s assume that the Big Five is a relatively accurate measure of personality. The experiment consisted of two phases; here’s how it went down.

First, 99 students from York University took a personality test on a computer assessing them for the Big Five characteristics. Then, when they were finished with the test, they were told to log onto the social networking site WeeWorld and create an avatar (referred to by the site as a “WeeMee”). Half of the students were told that the avatar should represent “who [they] really are,” while the other half were told that the avatar didn’t need to look like they did in real life. Participants made decisions regarding their avatar’s sex, skin tone, facial features, head shape, hair, clothing, and accessories.

Next, a second, larger group of students — 209 of them —were brought in and shown subsets of 15 or 16 of the WeeMees created by the 90 students during the first phase and asked to rate the personalities of their creators (again based on the Big Five personality inventory). They also were asked to state whether or not they would want to be friends with the people behind the avatars.

Guess what happened? The second group of students were able to identify the WeeMee creators’ levels of extroversion, agreeableness, and neuroticism based solely on the appearance of the avatars — regardless as to whether the avatar actually looked the way the person behind it looks in real life. They weren’t, however, able to identify the openness or conscientiousness.

So: What can we take away from these results? Rather a lot, because the equation isn’t limited simply to “my personality = my avatar.” How others perceive that avatar — and, by extension, you — takes the whole thing to the next level, and not just in terms of identifying personality traits. For example, say you’re on WeeWorld or whatever to make friends. The researchers found that avatars with oval faces, open eyes, a smile of some sort, and brown hair draw intentions of friendship from others more frequently than those with neutral or negative expressions, black or short hair, or accessories like hats or sunglasses. So, depending on whether you want to talk to people or whether you want to be left alone, adjusting your avatar’s appearance accordingly will likely help you to achieve that goal.

It’s worth noting, by the way, that the gender of each avatar didn’t seem to affect judgments regarding gender stereotypes. Why? We don’t know yet—that’s something further studies might attempt to discern. Fong suggested, “One possibility is that the digital contexts activate different gender stereotypes than in real-world contexts,” but also noted that “more research is necessary to explore this.

Where Do We Go from Here?

Jesse Singal at The Science of Us brought up a good point when he wrote:

“In a way, this [research] points to the limitations of online environments. It would be nice if these environments really took us out of ourselves, if they expanded our horizons, perhaps making us more open to new experiences and more empathetic towards others as a result. But they don’t necessarily do that — a lot of the time, all they do is replicate and reinforce existing offline social dynamics and prejudices. Even when in unfamiliar online settings, we have a tendency to seek out the familiar and the comforting.”

But knowing, as they say, is half the battle — so maybe now that we’ve identified this tendency of ours in how we deal with the online world, we can work towards changing it. Still trying to figure out a New Year’s Resolution? Why not try pushing yourself to open up your world a little more? The Internet is a great place to start; it’s a place we can step outside of our comfort zone while still maintaining control over the familiarity of our surroundings. Try making yourself a new avatar, or challenging your initial impressions about someone else’s. You never know where it could lead.