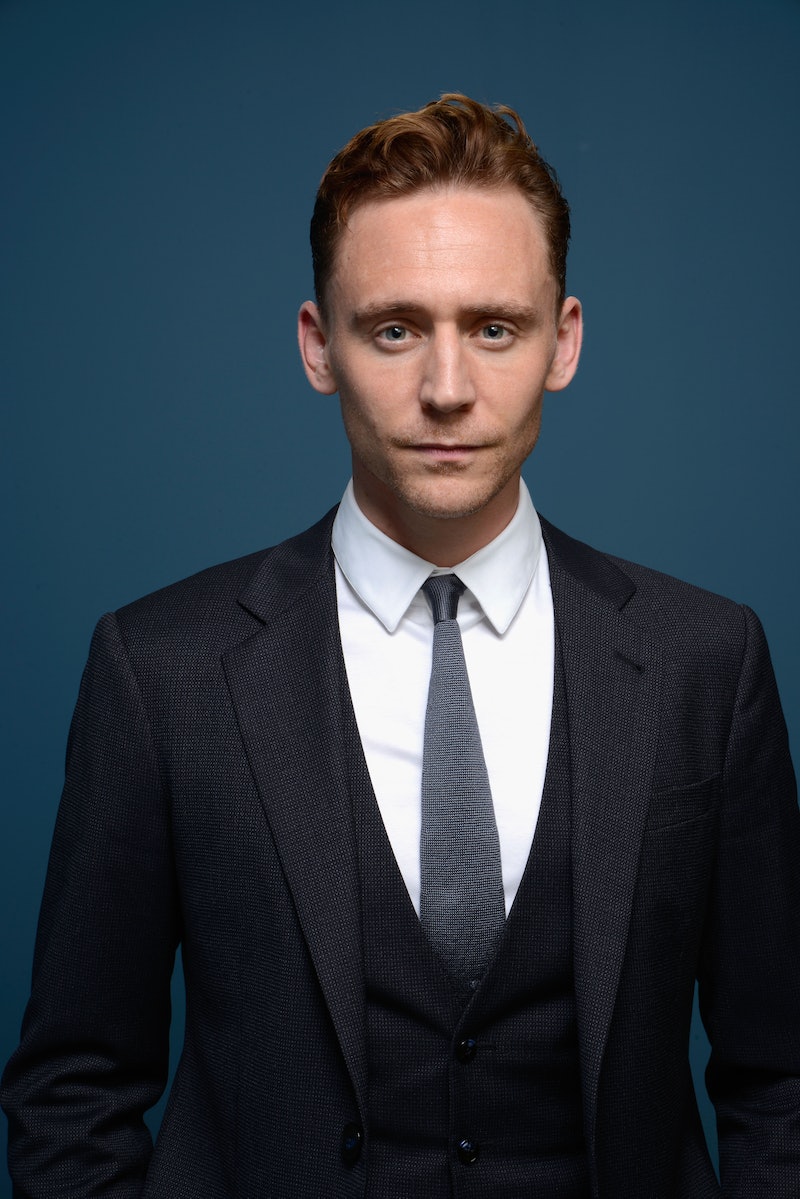 Now that the Golden Globes are over, it's time to focus on the next most important awards ceremony: the BAFTAs. The nominations were just announced and although his name was absent on this year's list, I wondered has Tom Hiddleston ever won a BAFTA? The short answer is no. But he has been nominated before, and even though he didn't this year that doesn't mean we won't see him at the ceremony.

Hiddleston scored his first and only BAFTA nomination in 2012, and no surprises here, it was in the fan-voted category of Rising Star. It's not a secret that Hiddleston has an army of followers, so I'm not shocked that they tried to get him to win the Rising Star Award. Unfortunately he ended up losing the honor to rapper and actor Adam Deacon, for reasons I can't quite figure out.

But though he didn't nab the award in 2012, and hasn't been nominated since, he's a frequent red carpet staple. After all, the ceremony celebrates the British Academy of Film and Television Arts and Hiddleston is a big supporter of the British film industry. Here's a look back at all the times Hiddleston collaborated with the BAFTAs.

A Curly-Haired Hiddleston Attended in 2009

Long before he was famous, Hiddleston scored an invite to the BAFTAs. He can thank being on the award-winning show Wallander for that!

A Newly-Famous Hiddleston Came in 2012

Fresh off his successful run as Loki in Thor, Hiddleston attended in hopes he'd nab the Rising Star.

This time actor presented an award alongside Saoirse Ronan.

In Summer 2013 He Answered Some Tough Questions

For the BAFTA Guru project, Hiddles took the time to chat about his most inspirational films which include the Disney version of The Jungle Book.

He was starring in Coriolanus at the time which demanded his attention nearly every night. Hiddleston may not have been able to attend the event, but he stayed up on his nominee knowledge. He even told The Mirror that he hoped Chiwetel Ejiofor would win for his 12 Years a Slave role (which he did). "

But now that he's not in a play, hopefully we'll get to see him this February at the BAFTA ceremony. I mean, if Benedict Cumberbatch wins for The Imitation Game , Hiddleston is going to want to be on hand to witness that and celebrate. So yes, Tom Hiddleston may not have ever won a BAFTA, but BAFTA viewers win when they get to see Hiddleston. Fingers crossed 2015 means a red carpet appearance and maybe even another presentation slot! I have a good feeling about this year.