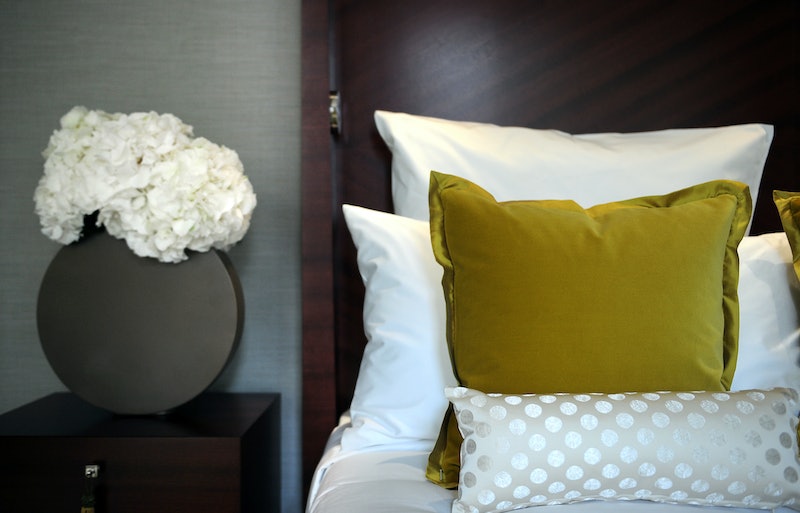 The term “life hack” is often applied to things that aren’t really all that hack-like — but the hotel room hacks seen in this video definitely deserve the title. Created by India-based travel search and planning site Ixigo, the video details a whopping 14 handy tips and tricks to make the most out of your hotel stay — and it does it all in three minutes. Not to shabby, eh? Because let’s face it: Sometimes, you just don’t have a way to wash those jeans you’ve been wearing for a month straight when you’re on the road all the time.

Although a lot of the hacks demonstrated here do look quite useful, it’s probably also worth taking them all with a grain of salt. The video itself even comes with a disclaimer in its description: “Some events shown… may be hazardous, albeit hilarious. You are advised not to attempt these at a real hotel!” So, y’know, use your judgment before employing any of them — especially the ones that involve potential fire hazards. The last thing you want to do is ruin the room’s electric kettle… or burn down the building. When in doubt, it’s best not to risk it.

Many of the hacks are perfectly safe, though, so don’t freak out too much. Here are my seven favorites; scroll down to watch the whole video and see the rest:

1. Have trouble hearing your smartphone alarm? Put it in a drinking glass.

It’ll amplify the sound. According to LifeHacker, you can also try putting your phone in a cereal bowl, ceramic cup, or cardboard toilet paper tube (sans TP) to get the same effect.

2. Not enough outlets? Charge your phone from the television.

If it’s a newer TV, it’ll probably have a USB port or two. Plug your phone into one and you're good to go.

I’m not sure I’d actually recommend this one, as I’m not totally convinced rubbing moisturizer all over your shoes won’t kill them — but if you’re feeling adventurous, you can always give it a shot.

4. Forgot your shaving cream? Use the complimentary hotel hair conditioner instead.

No need to limit this hack to travel — you can save a boatload by using conditioner all the time instead of shelling out extra for shaving cream.

5. Haven’t been able to wash your jeans in a while? Stick them in the freezer while you sleep.

It’ll deodorize them. Just don’t forget to put them in a plastic ziplock bag, first — otherwise they’ll just come out smelling like whatever else you had in the fridge. Eau de leftovers, anyone?

6. Don’t want to order room service? Cook something in the electric kettle (if you’ve got one).

Like the shoe polish thing, you may want to be careful with this one — even if you’re lucky enough to have an electric kettle in your room, it’s possible that making ramen, rice, oatmeal, or hard boiled eggs directly inside it might kind of destroy it. But if you’re really in a pinch, at least it's an option, right?

7. Or use the iron to make a grilled cheese.

I feel like this one needs a really huge FIRE HAZARD warning on it, so SERIOUSLY, DO NOT ACTUALLY TRY IT. That said, though, it’s kind of interesting to think that you can wrap a cheese sandwich in aluminum foil, hit it with a hot iron, and have something resembling a grilled cheese, isn’t it?

And for the curious, Ixigo also has some clever suggestions for efficient and organized packing, too. Use them wisely:

More like this
The 8 Best Dishwasher-Safe Cookware
By Jenny White
TikTok Is Obsessed With Dolly Parton’s Houseware Line
By Alexis Morillo
69 Great Gifts For Guys No Matter What Their Hobbies Are
By Teresa Newsome, Mia Mercado and Brittany Leitner
The 77 Cheapest, Most Clever Gifts On Amazon
By Rebecca Martinson
Get Even More From Bustle — Sign Up For The Newsletter