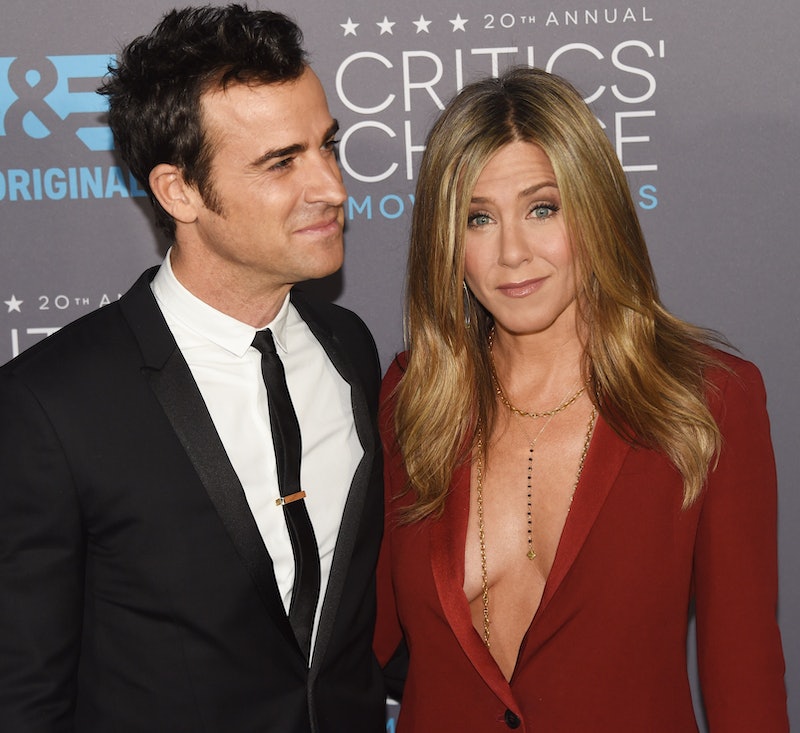 And the awards shows just keep on trucking on. The 2015 Oscar Nominations may have just been announced Thursday morning, but that doesn't mean the rest of the televised awards are slowing down. The Critics' Choice Movie Awards aired on A&E on Thursday night, the same awards show that give movies from all genres a chance to get some well-deserved recognition but can't get the same love as other awards telecast. Unfortunately this is thanks to it not having as much prestige as the Oscars nor does it have the same level of drunken revelry as the Golden Globes. Then again the Globes has also gotten an bump of love and awesomeness thanks to it being hosted by Tina Fey and Amy Poehler the last few years but I digress.

But the one thing I do always love about the Critics' Choice Movie Awards is the lack of restrictions on the speeches from the winners just like at the Globes, anyone remember George Clooney's speech in 2006 where he basically hit on Julia Roberts? Good times. Anyway, the 2015 list of nominees for the Critics' Choice Movie Awards was the definitely most comprehensive and for that I applaud it. Here are this year's lucky winners, updated as the show progresses.

Best Actress In An Action MovieEmily Blunt – Edge of Tomorrow

Best Action MovieGuardians of the Galaxy

Best Hair & MakeupGuardians of the Galaxy

Best Visual EffectsDawn of the Planet of the Apes

More like this
What’s New On Netflix: 'Stranger Things' & 'Mean Girls'
By Arya Roshanian
Here’s Everything Coming To & Leaving Netflix In July
By Grace Wehniainen
What’s New On Netflix: The Return Of 'The Umbrella Academy'
By Arya Roshanian
You Might Want To Rewatch 'Elvis' For This Britney Spears Easter Egg
By Grace Wehniainen
Get Even More From Bustle — Sign Up For The Newsletter