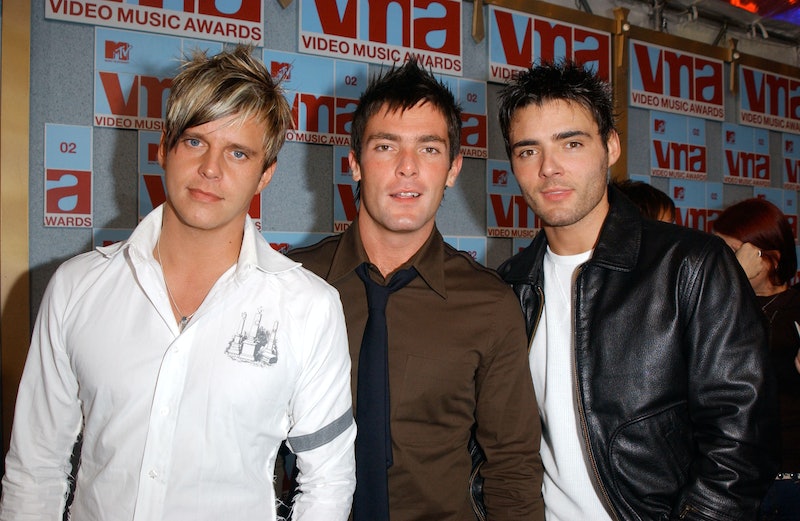 (Warning: It's about to get really early '00s in here.) This morning, I tripped over a highlight reel from the BBMak episode of Disney Channel Original Series Even Stevens . And by "tripped over," I definitely mean "I heard 'Back Here' on SiruisXM Pop2K, wanted more BBMak, pulled up videos of the pop group on YouTube, and deliberately clicked the link that would take me to the BBMak Even Stevens episode highlight video." Man alive, all six and a half minutes took me on a JOURNEY.

I would love to tell you that the episode came rushing back to me as soon as I began watching the clips, but it did not. Had I remembered anything from the episode, I could've prepared myself for what I was about to watch. Alas, I was not prepared. And I paid the price. (By "paid the price," I definitely mean "cackled my face off.")

Here are the moments from the BBMak Even Stevens episode that I was not at all ready for:

I don't know about you, but I am craving cheese cubes like whoa right now.