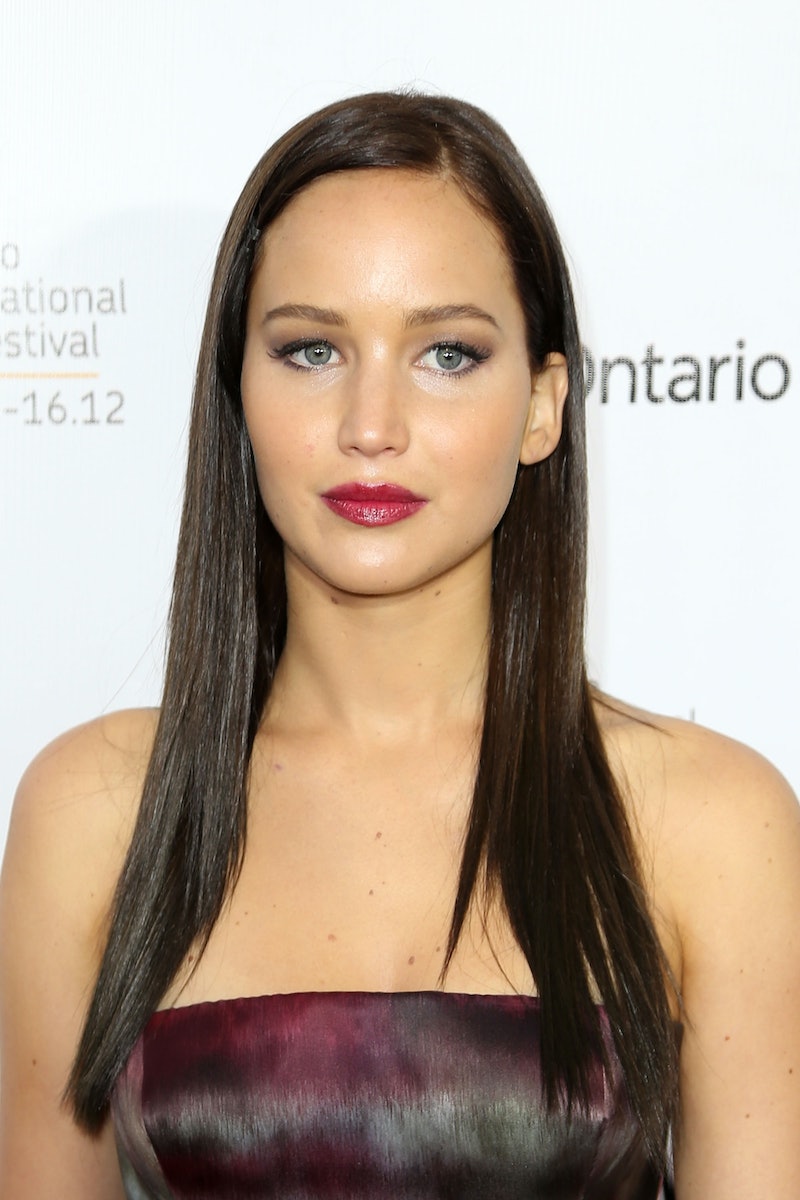 It looks like we can finally leave Katniss alone like she always wanted. Lars Andersen, incredible Danish archer and possible homicidal elf from Middle Earth, has caught the attention of the Internet, and I'm pretty sure there's only room for one professional badass-with-arrows at a time. Andersen, a painter and writer, has one mission in life: to remind you that you're a limp-wristed weakling who wouldn't last three days if left in the wilderness to forage for food. Also, he wants to "get back to a orginal (sic) archery before today's archery only focused on hitting a target," according to his YouTube channel. Oh, Andersen. His tenuous grasp of English grammar just makes him terrifyingly badass and adorable. He doesn't even bother hiding his absolute disgust for modern archery, where they just stand around shooting at unmoving targets that don't even shoot back (the cowards), and it's manifested itself in a series of videos on YouTube devoted to his prowess with a bow. Although Andersen used to build crossbows, he quickly found that "man is faster than machines," or at least this man is, so he only shoots with a bow and arrow these days. (He's really into the history of archery, if you haven't figured that out yet.) And the things he can do with that bow and arrow put Legolas to shame.

No, really, he does. In one video about speed, he shoots seven targets in less time than it took Legolas to take out six in Lord of the Rings. His most recent video, in which Andersen takes on the deplorably inaccurate archery displayed in Hollywood films, shows him splitting an arrow in half, in midair, after it's launched at his face. HE IS A REAL LIFE ROBIN HOOD.

Stop whatever you're doing this minute and watch the video right now, because if you don't have time to watch a stocky Danish man shooting everything in sight while leaping around like some sort of forest nymph, all accompanied by the narration of a dude who sounds like he's from a 9th grade biology documentary, you need to reevaluate your life.