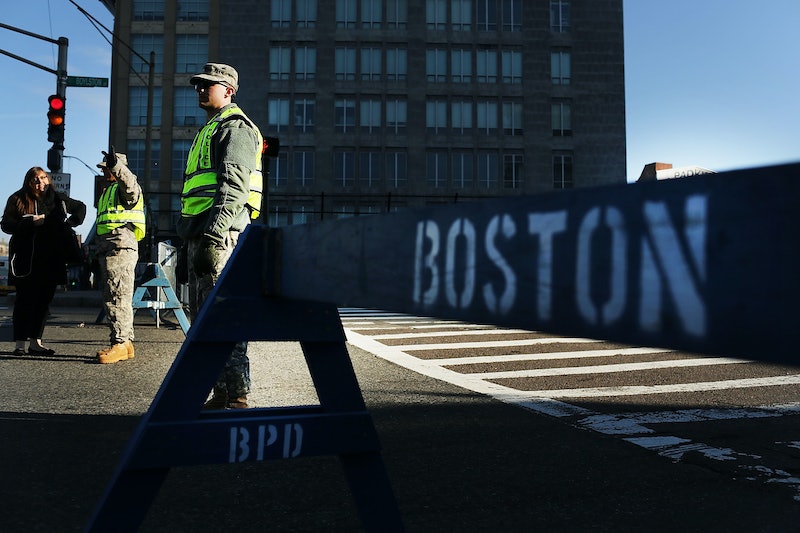 Close to four weeks since its start, in possibly one of the most significant criminal trials in Boston's history, the jury selection has delayed the Dzhokhar Tsarnaev's trial already, as the court struggles to find fair and impartial jurors for the Boston Marathon bombing suspect.

Although the judge, George O'Toole, had initially scheduled for opening statements and the start of trial testimony to begin on Monday, the Boston federal court said that date was longer "realistic" in light of the difficulty it has faced in jury selection, reported the Los Angeles Times.

Chief among the issues is finding "death-qualified" jurors, meaning that one has to be willing, though not eager, to hand down a death sentence. It seems to be a monumental task, as although many Bostonians themselves disapprove of capital punishment and would not be willing to impose the death penalty — thereby invalidating them from being a juror in this case — the explosions from pressure cooker bombs close to the marathon's finish line that maimed hundreds and killed three have sown seeds of very personal resentment for the alleged bombers Tsarnaev, now 21, and his older brother, Tamerlan, who died in a shootout with the police hours after the incident.

Last Thursday, the Chechen-born man's defense lawyers filed, for the third time, a motion to move the trial out of the city to a neutral venue, as they argued that the court would be hard pressed to find a jury that was not personally affected by the incident in 2013. They pointed to results of a jury pool's questionnaire, saying:

The questionnaire revealed the jury pool's personal thoughts on a range of issues — Islam, the war on terror, the Boston Marathon bombing itself, the death penalty and people from Russia and Central Asia. One prospective juror fought back tears recalling the 8-year-old Martin Richards, a fatal victim in the bombing, while the Boston Herald quoted another's response:

For this case, I think a public execution would be appropriate, preferably by bomb at the finish line of the marathon.

To add to complications, a number of the area's 2 million Roman Catholics have been disqualified from jury selection, due to those who by the church's rule prohibiting the death sentence except in "very rare, if not practically non-existent" cases. Their exclusion further narrowed the jury pool, as the court holds fast to its decision to hold the trial in the city still in recovery from the incident, if not physically, then emotionally.