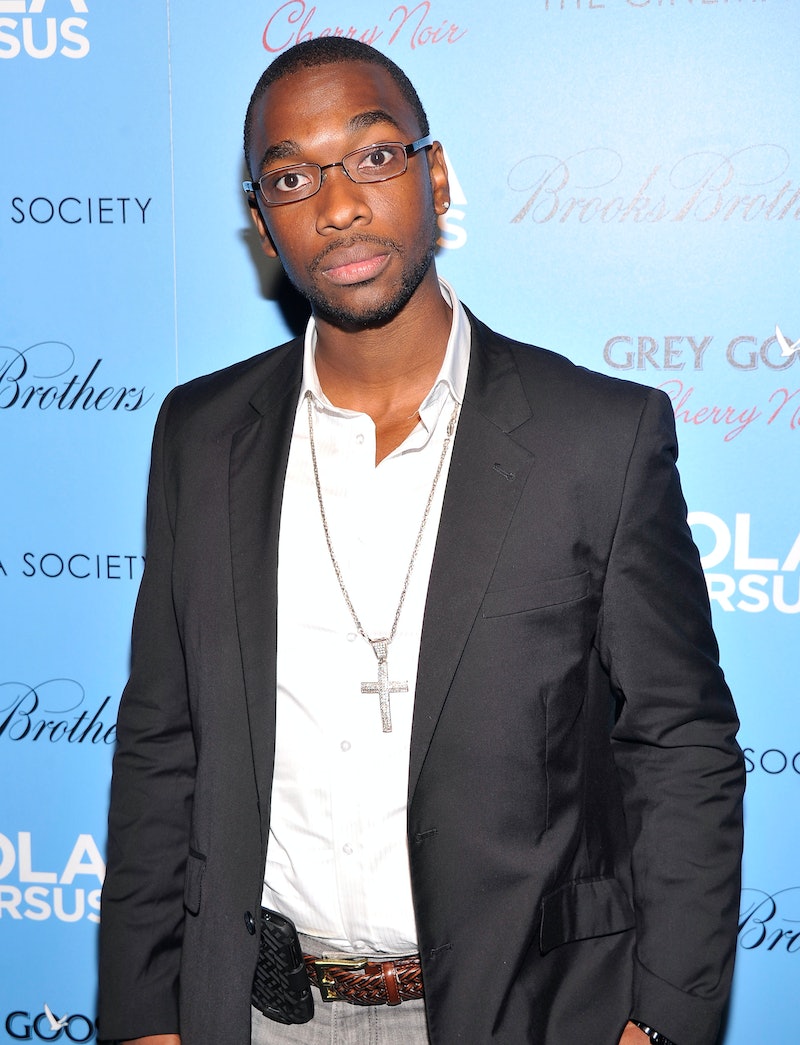 Someone should just put Jay Pharoah on casting duty for Saturday Night Live , because he could not be more correct right now. In a new interview with theGrio, Pharoah revealed that if he had his way, an African-American woman would have been hired onto the cast ages ago — and he knows just who should be hired, if NBC needs a recommendation.

If Jay Pharoah had his way, there would’ve been a black female cast member on Saturday Night Live yesterday [...] "They need to pay attention,” Pharoah tells theGrio. “Her name is Darmirra Brunson... Why do I think she should be on the show? Because she’s black first of all, and she’s really talented. She’s amazing. She needs to be on SNL. I said it. And I believe they need to follow up with it like they said they were going to do last year.”

Darmirra Brunson is, for the record, employed by Tyler Perry and OWN, but still, Pharoah makes an excellent point: There haven't been any African-American women on the NBC sketch series since Maya Rudolph left in 2007, and, overall, there are only two African-American cast members in the cast, total — Pharoah himself, and Kenan Thompson. In a cast of 16 comedians.

In fact, six new comedians were just added to the cast! Only one was a woman, but they were all white — as if SNL has a shortage of white men comedians on cast. Please. Those additions may be talented, but no one can front and claim that they're not afraid of diversity here. Not convinced? Here's a more troubling statistic, then: There have only been four African-American women on the cast since the show began, total. SNL premiered in 1975. This is a problem.

“It’s one of those things that’s hard,” he recognizes. “Some people choke up. Some people burn their bridges by saying things they shouldn’t say either. You just have to be very political about your delivery, what you say, and your performance. You’ve got to be on point. Everybody has to like you and want you to win. If they don’t like you, it’s a wrap.”

For the record, this is Darmirra Brunson's acting reel, and it's great. Someone get a Facebook group up right now.