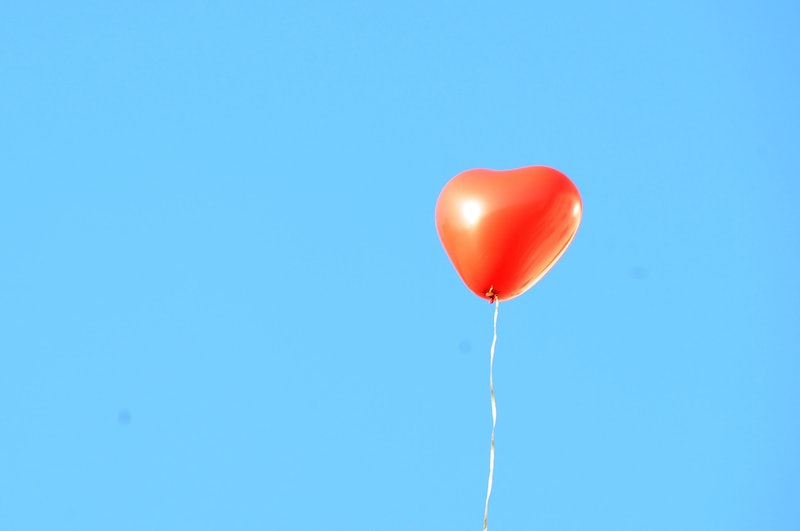 On May 1, Facebook quietly rolled out a brand-new addition to Timeline. You probably didn't notice—unlike most edits to the Facebook interface, this one wasn't greeted by an epic, Game-of-Thrones-like struggle, with throngs of people threatening to leave Facebook (while on Facebook). Nope, this update just allowed you to add your status as an organ donor to your Timeline.

Let's go back a bit: before May 1, 616 Americans, on average, registered as an organ donor per day. That's a lot, but not enough: hospitals and public educators have repeatedly issued warnings that the shortage of registered organ donors leads to thousands of preventable deaths each year. Most Americans support organ donation—95.4 percent, according to a Gallup study—but only about half are registered as donors. The U.S. has an opt-in policy: you have to sign up in order to become a donor after your death, or your family has to consent. (Half of Europe, and a handful of other countries, are "opt-out": only a tiny minority do withdraw consent.)

It's long been accepted that, without drastic policy changes, not much can be done to spike donor registration. Cue Facebook. When it started giving you the chance to update your friends on your donor status, the company also offered a hyperlink to register as a new donor. On May 1 alone, 13,021 new donors were registered: 21 times average.

A study published today in the American Journal Of Transplantation found that the spike in registration continued over the next fortnight, with 39,818 registrations by May 14. Though the numbers are now returning to levels closer to average, the Harvard graduates responsible for the add-on are working on ways to keep Timeline-led registrations up. One idea, according to Slate, is to make it easier for people to instantly share when they register for organ donation at the DMV.