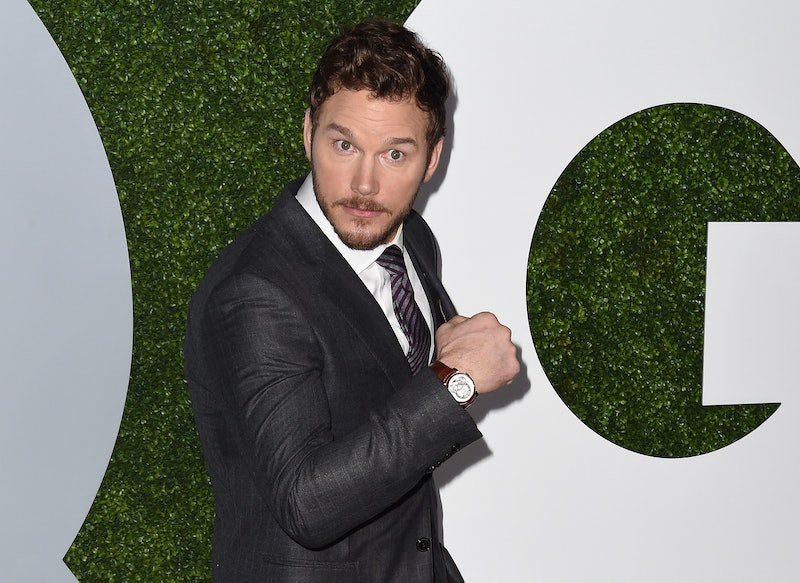 I am not going to lie, I am such a bandwagon fan when it comes to this upcoming Super Bowl. I have no genuine allegiance to the New England Patriots nor the Seattle Seahawks, so if I cannot root for a football team of my own accord, then I will make the selection based on celebrity fans. Because of this, I've decided to choose a team based on the collective star power of its celebrity fans. What is my measure of "star power," you ask? Twitter followers, of course. I decided to round up the 11 biggest celeb football fans for each team and add up their Twitter followers as measure of celebrity influence.

What made me decide to root for a team based on this criteria? Well, I asked myself a few questions: Do I just pick the team that my favorite celebrity is rooting for? I have so many favorite celebrities! How could I narrow it down? Do I pick it by the number of celebrity fans that I can find all together? That wouldn't work either, there's way too many. The only way was to rank them using social media follows.

Here's my break down of each team's celebrity fans and a measure of total star power based on Twitter and/or Instagram followers.

Twitter Handle: N/A - Such a shame, that Damon can't come through for his team here.

Twitter Handle: N/A - Yes, one of the funniest people ever is actually Twitterless.

If you are looking to choose your winning Super Bowl team based on the star power behind it, it looks like the Seattle Seahawks are the clear winner. It is only fitting that Katy Perry comes in as the MVP of fans with over 64 million followers since she is the half-time show performer this year. However, there could be an upset with this pop culture methodology, so be sure to look out on social media this weekend for celebrity football fans coming out of the woodwork.