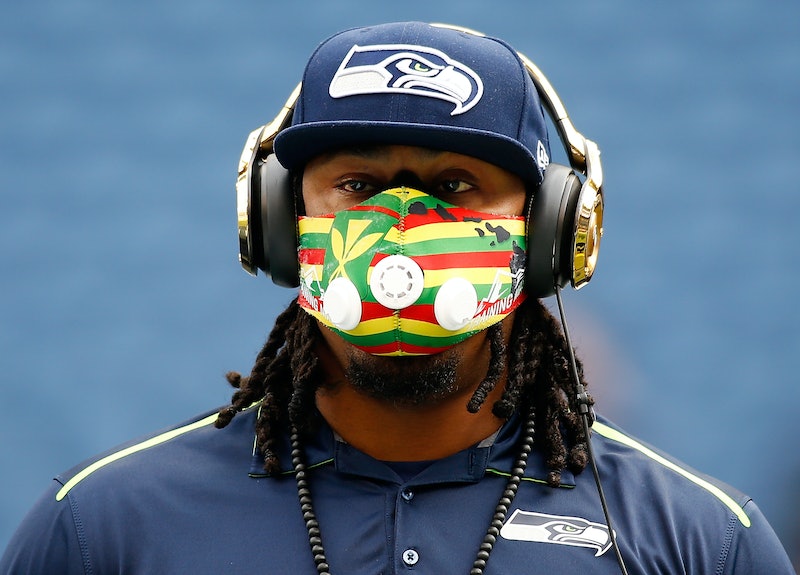 They were one yard away from winning the Super Bowl — so close to defeating the Patriots and repeating as Super Bowl champions. An amazing bobbling catch by by Seattle Seahawks' Jermaine Kearse put them at the one yard line. It could not have been simpler: Get the ball to Marshawn Lynch and let him get it into the end zone.

But then the Seahawks tried to throw the ball, and it was intercepted. Of course the Patriots intercepted the ball; these, after all, are the Patriots. The come-from behind-every-game Patriots. Ball intercepted, almost no time left on the clock, game over, Patriots win. Naturally, Seahawks fans were not pleased, and vented their anguish all over social media after the game.

There were plenty of anti-Patriots reaction, too. Lest we forget, this is the team that made it into the Super Bowl despite the Deflategate scandal. They managed to come from behind once again, this time in the Super Bowl, winning despite being down by 10 points in the fourth quarter. So despite the jubilation of Patriots' fans (and their U MAD taunts of Seattle fans), there were plenty of protests of the "cheatriots" victory in Super Bowl XLIX.

Much of the blame for the last-minute loss was aimed at Seahawks head coach Pete Carroll. He held a press conference after the game that seemed almost as difficult to understand as the play call itself.